Fifty Years Since Concorde Tests - Any Successors On the Horizon? 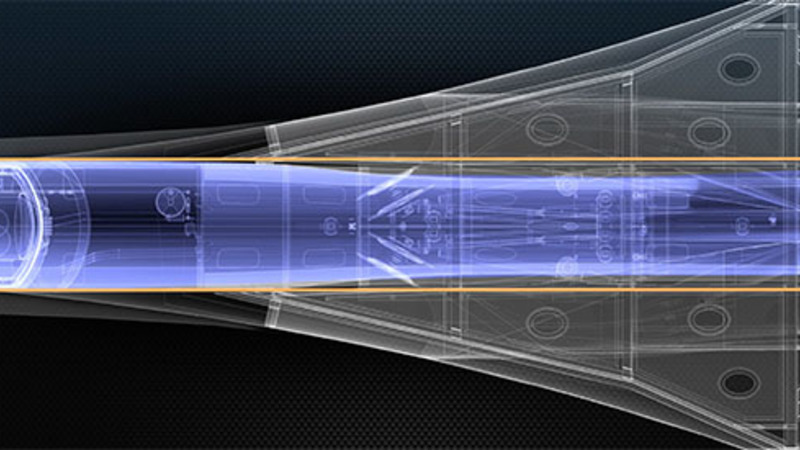 50 years ago, sonic boom tests took place in the skies over Bristol.  The engineers and scientists working on the Concorde project wanted to investigate if flying faster than the speed of sound would negatively affect properties in the local area.

Local residents in Bristol reported hearing a loud bang, a bang which was powerful enough to break a small amount of windows.

An awful lot has happened in the fifty years since then.  Concorde was approved as safe, entered service with a maiden commercial flight in 1976, gained iconic status but was subsequently retired in 2003 due to a mix of cost, safety and noise pollution concerns.

With the decommissioning of Concorde, the aviation world has been patiently waiting for a successor.  Will we ever see a next generation of commercial supersonic aircraft that is economical to operate and sensitive to noise concerns?

Boom Supersonic, a US start-up based in Colorado, and NASA in partnership with Lockheed Martin have taken up this challenge.

Similar to how the likes of SpaceX and Blue Origin have changed the economics of the satellite launch industry, the reduction in the cost of the aircraft development process is a part of what may allow Boom to create a supersonic passenger jet that can match business class travel on planes of today’s era.

The company’s one-third scale prototype, called the XB-1,  will use advances in aerodynamics, materials and propulsion to reach supersonic speeds and is already in production in Denver, Colorado.

According to Boom CEO Blake Scholl, “It used to be you do all your development in wind tunnels.  Every iteration would take six months, cost millions – you’d better be a big company. But today, you can do aerodynamic development in simulation, where each iteration takes 30 minutes and costs almost nothing, and so you can do it with a tiny team. And then when you think you’ve got it right, you go to the wind tunnel and you verify rather than develop there.”

On the other hand, NASA, in partnership with Lockheed Martin, is designing their X-Plane that will use so-called quiet supersonic technology.  The end result will be a supersonic plane without the sonic boom that is typically associated with the noise pollution that disqualifies supersonic travel over land.

Designed to fly at Mach 1.4 at 55,000 feet, the X-Plane has been specifically designed and shaped to separate the shocks and expansions that come with breaking the sound barrier.

For example, the design places an inlet on top of the fuselage and behind the cockpit, an unusual setup not seen since the 1950s.  Ray Castner, a NASA engineer on the project, explains “Most supersonic aircraft have the engines near the front on the nose or underneath in the clean air flow. We now have our engine up top and that’s for boom-shielding. That way, the disturbance from the engine goes up, and does not propagate down to the ground and contributes to boom signature.”  This setup has passed wind tunnel tests.  “This inlet is actually more efficient than I thought it would be,” Castner says. “It was about 96-98% efficient, so that’s pretty good.”

NASA’s aim is to reach out to industry for contractors to build the Lockheed X-plane design in 2018 with flight tests in 2020.

We’re still a long way from seeing the successor to Concorde.  However, we’ve definitely got some very cool candidates to keep an eye on.