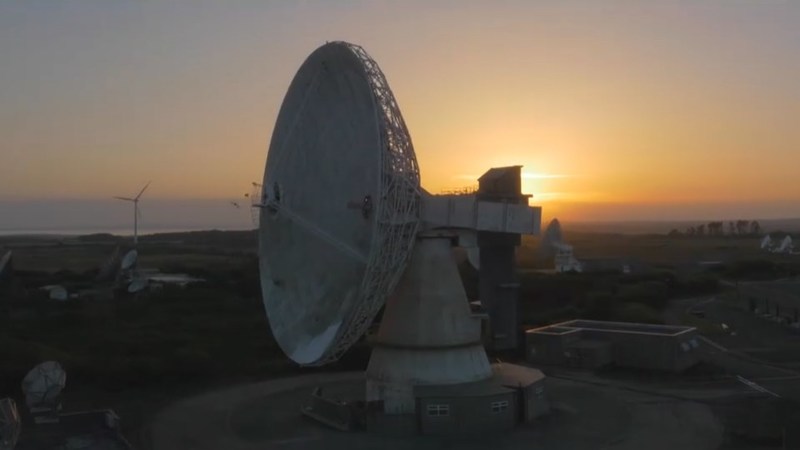 Peter Hargreaves, founder of financial services company Hargreaves Lansdowne, has taken a controlling interest in Goonhilly Earth Station for £24m.  The company will use the investment for working capital to expand the business internationally and provide 24 hour coverage of the Moon and Mars.

Goonhilly, once the world’s largest satellite station, has a long and storied history, including a claim to fame as the site of the first antennas to receive live television pictures from the U.S.  The site was acquired from BT in 2014 by entrepreneur Ian Jones and his company Goonhilly Earth Station Ltd.(GES) which has since invested £5m to allow the company to provide spacecraft tracking and monitoring services to operators of satellites.

The company recently announced a contract with the European Space Agency (ESA) worth £8.4m that will allow GES to become the first private operator of a Deep Space communications network.  In addition, GES has its sights set on a privately funded mission to the Moon alongside the ESA and Surrey Satellite Technology.

Ian Jones said “Peter’s involvement is perfect timing as it allows us to realise our plans to grow parallel, but highly connected, revenue streams. We are breaking new ground in developing a private global deep space network at the same time as pushing the technology and service boundaries in other parts of the business.

“The ‘new space’ entrepreneurs are all about changing the model of how the space industry works, shattering previously entrenched practices and replacing them with new models of high productivity, workforce energy and embracing technology. This leads to much better solutions for our customers. Peter’s strategic thinking coupled with his financial backing will help to propel Goonhilly to new heights,” Jones added.