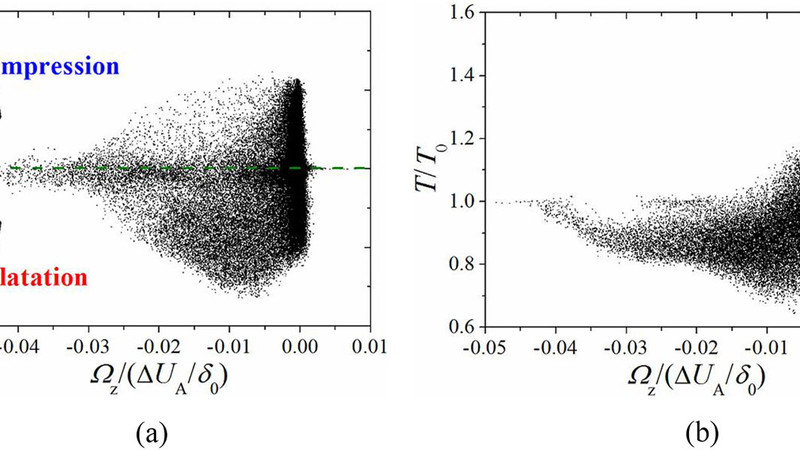 A new method for numerical analysis of gas flows within a hypersonic scramjet engine has been developed by engineers in China.  The team, publishing in the American Institute of Physics, used advanced simulation and the Eulerian-Lagrangian mathematical method to demonstrate how gas flows within an engine at supersonic speeds.

In a regular jet engine, airflow is slowed down to increase the temperature and pressure for combustion.  In a supersonic engine, getting the right flow speed, creating the right ratio of evaporated fuel and making sure that ignition is caused at the right time is a difficult task.  Where once the difficulty was in legislating for the shockwave that comes with breaking the speed of sound, these days the tricky bit is modelling what happens inside an engine that propels the aircraft at supersonic speeds.  This is what the Chinese team purport to have solved.  Read the full paper here.

Bing Wang, a co-author from the School of Aerospace Engineering at Tsinghua University said: “The scramjet engine is the most favorable option for high-speed flight at Mach six or more.  Understanding the complicated physical mechanism of supersonic combustion and the impact of incident shock waves could help engineers choose the best combination of mixing and combustion through installing movable components in the combustor."