SpaceX Working With Nasa to Identify Landing Spots on Mars 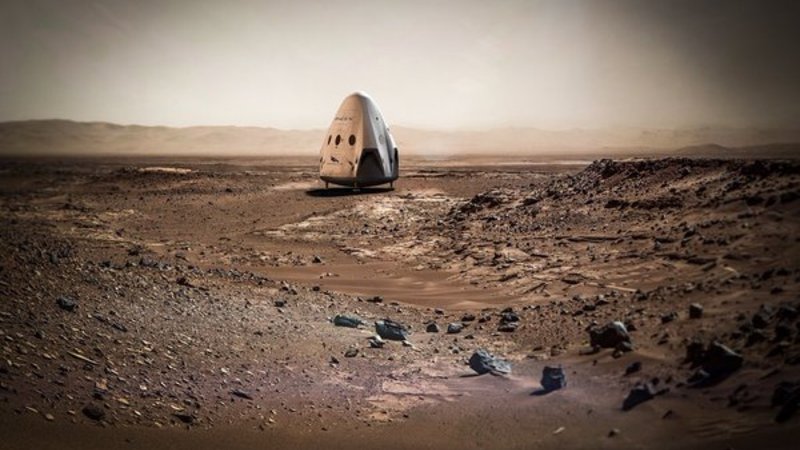 SpaceX is looking for landing sites on Mars with NASA.  This is exciting as it continues SpaceX's goal of establishing a colony to the red planet.

SpaceX is still thinking about Elon Musk’s long-stated goal of reaching Mars and is working with NASA to identify and evaluate landing sites on the red planet.

Paul Wooster, a senior SpaceX executive, mentioned during a conference that NASA’s Jet Propulsion Lab is working with SpaceX to study and evaluate the viability of landing sites on Mars.  Already, they have found a very strong possibility.

The key factor in the suitability of a landing site is proximity to ice so that the site can sustain itself in the absence of regular shipments from Earth.  The next consideration is low elevation and distance to the equator for consistent sun exposure for solar power and to ensure more favourable temperatures.  These factors taken together limit the number of possible landing sites to just a handful.

While still a long way off, it appears that SpaceX is looking to make good on Elon Musk’s promise to establish a human colony on Mars.