The Future of Commercial Spaceflight 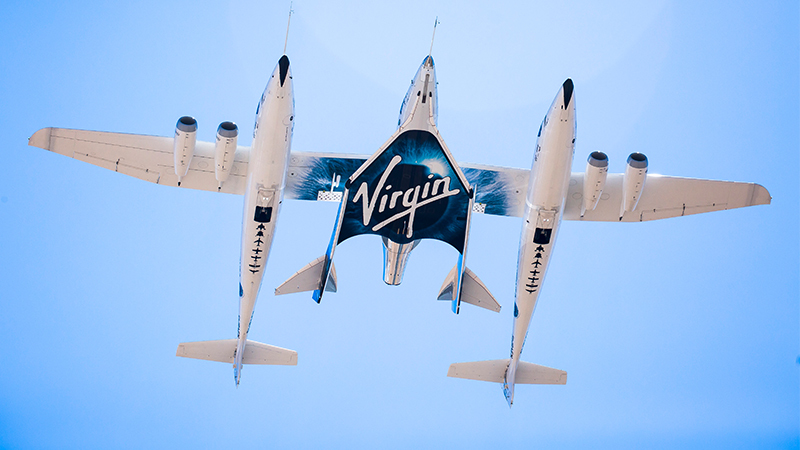 Virgin Galactic’s recent test flight marks a significant step towards wider commercial spaceflight. Although Richard Branson was not the first non-governmental astronaut in space, his friendly competition with Jeff Bezos has caused a major step up in the commercial space race.

Privatising space travel promises to make it more available to the public, as the only real barrier will be price. So, how will commercial space travel look in the future?

The Near Future of Commercial Space Travel

Depending on the company, commercial space flight could be possible anywhere from the end of 2021. Axiom Space plans to launch a private crew to the ISS by late 2021 and plans its first civilian space mission for early 2022. As we know, Blue Origin will fly civilians to space on the 20th of July 2021, including someone who paid $28 million for the privilege.

Not to be outdone, Virgin Galactic launched a sweepstake in partnership with Omaze that offers two seats on a Virgin Galactic spaceflight. It will take place in early 2022 and will follow the same trajectory as its recent flight.

So, the short answer is that we are potentially only months away from the beginning stages of real, tangible commercial spaceflight. As a result, we will see significant growth in the number of astronauts living on Earth.

What it Takes to Become an Astronaut

Official astronauts must undergo years of training and hold a related degree in engineering, science, or maths. Many come from aerospace backgrounds, particularly from national air forces.

But, this will all change as more civilians have access to space. Centrifuge training will still be necessary, so will fitness training to help the body cope with being in space. For Richard Branson, this process took months. This process is the same even for short trips, although longer stints in space require more rigorous training to factor in mental health issues, too.

To receive the official title of astronaut, though, you just have to travel to space. This can be defined in one of two ways. The first is the Karman Line (100km altitude), the marker used by Blue Origin or the edge of space (80km altitude). Virgin Galactic flew to the latter, as this is the boundary at which NASA awards its astronaut wings.

In the coming years, we will hopefully see many of the kinks ironed out of commercial spaceflight. For example, training may become faster and easier, allowing civilians to enter space in less time.

Similarly, we will likely see the cost come down. As more companies work towards low-cost, reusable rockets, there is potential to pass these savings onto civilian passengers. Of course, the length of time in space will determine ticket price. We may see short trips of minutes or hours and longer trips of days or weeks. Eventually, space may become the next “hot” holiday destination.

Hopefully, it will quickly become more than just a luxury for billionaires. One of Virgin Galactic’s main missions is commercial suborbital travel, which would facilitate fast long-distance travel on Earth. For this to be viable, though, it would need to be accessible to more than just the world’s richest.

However commercial spaceflight evolves in the future, it is no secret that the current billionaire space race is pushing it faster than ever before. What many of us saw as a sci-fi dream is fast becoming reality, and the promise of easier access to space holds so much potential for everyday civilians.