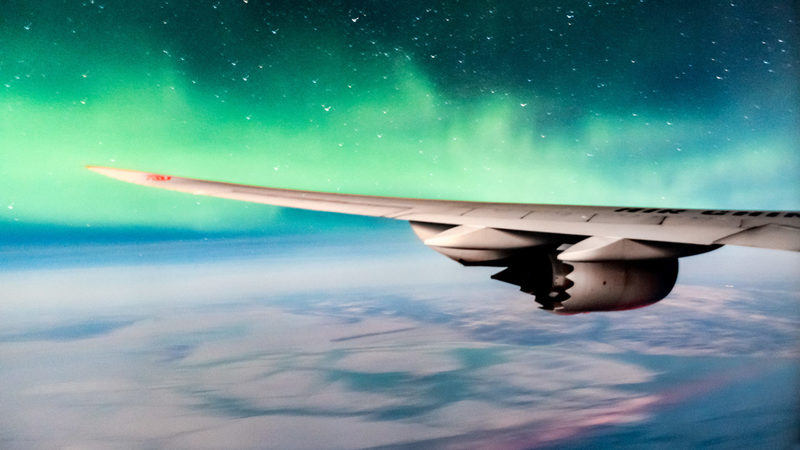 Can a US startup shake up the aerospace sector with an electric plane, beating industry heavyweights in the process.  With electric cars becoming more and more mainstream, will we ever see an electric powered aviation industry?

This vision of the future of aviation is potentially a big deal – fuel is the major cost for airlines and eliminating this overhead suddenly makes the industry much more profitable.  There is also the welcome possibility of reducing pollution (assuming the power comes from clean sources) and limiting aircraft noise too.

One US start-up, Wright Electric, is working on just that.  Backed by the prestigious Y Combinator accelerator programme in Silicon Valley, the company is designing and building a 150 seat passenger plane that will run on batteries and service short-haul routes under 300 miles.  With this market estimated to be worth $26bn globally, it is certainly worth winning.

However, much of the company’s vision and plans rely on progress in the battery industry which is largely out of their hands.  There are several promising breakthroughs on the horizon, including this one from the inventor of the lithium-ion battery, but none immediately available and in commercial quantities.  Wright-Electric’s plan B is to make their plane a hybrid – still using less fuel but not running fully on electric power.

The usual aerospace giants have their own electric plane initiatives underway and the race will certainly be fascinating to watch unfold.