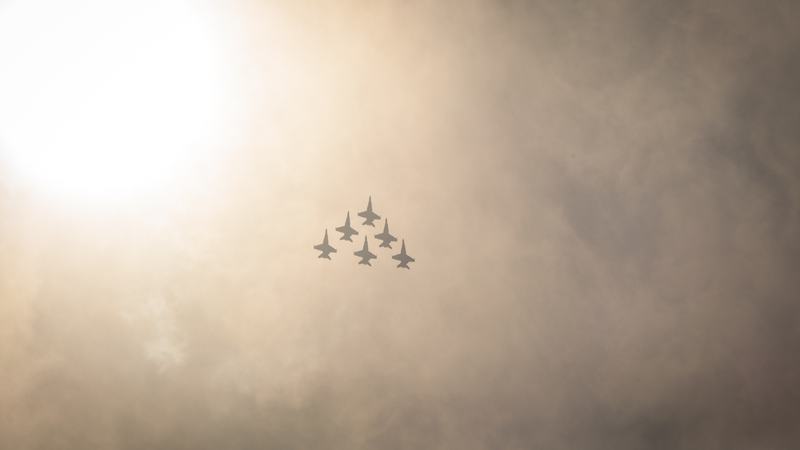 2017 was a record year for UK manufacturers as they delivered aircraft worth £29bn to UK industry.

A total of 213 deliveries in a record December pushed the overall figure for the year to 1498, eclipsing the previous yearly record of 1143.  In addition, the monster December was compounded by another record with 1226 aircraft orders landing, a record for a single month.

A 6% increase in deliveries of single-aisle aircraft was a key driver of the record year.  In addition, the order book for engines hit another record with the total order backlog swelling to 14,312.

“International demand for new aircraft continues to rise and manufacturers are stepping up production to satisfy airline requirements for cleaner and more fuel efficient planes.

“Our aerospace industry is playing a vital role in this global industry, producing wings, engines, landing gear, fuel systems and avionics for some of the world’s most successful commercial aircraft.

“As the value of last year’s aircraft deliveries to the UK reach up to £29bn, aerospace is spreading prosperity and creating high value jobs in communities in every part of the country.