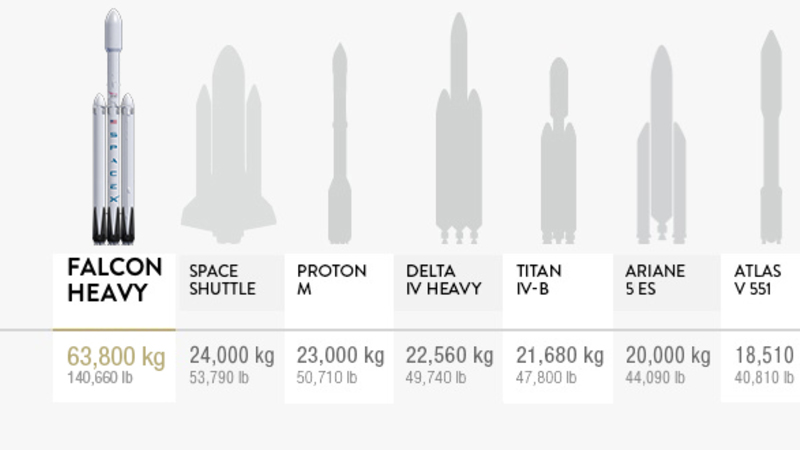 2018 is certainly shaping up to be a big year in the space industry.

Firstly, a test fire of SpaceX’s Falcon Heavy rocket, thought to be the most powerful in the world by a factor of two, will take place this week.

This is a 12-second static test designed weed out potential flaws in the design ahead of any future launch.  The rocket, composed of three cores of 27 Merlin rocket engines that can generate 22,819 kilonewtons of thrust at lift-off, is envisaged by Elon Musk as the rocket that will carry humankind to Mars along with the future BFR model.

In other SpaceX news, the company successfully recovered its latest Dragon capsule that had returned from a cargo drop to the International Space Station.  So far, so mundane.

However, the Dragon capsule is also capable of carrying crew and NASA has announced that it expects SpaceX to carry crew by the end of 2018.  The idea is to send crews to the ISS, moving the job back to US soil after using the Russian space programme since 2011 after the retirement of the US Space Shuttle programme.

So the first test of the rocket that will make us a multi-planetary species and the first crewed mission from SpaceX, the pioneer of cheap(er) space travel?  A big 2018 indeed.