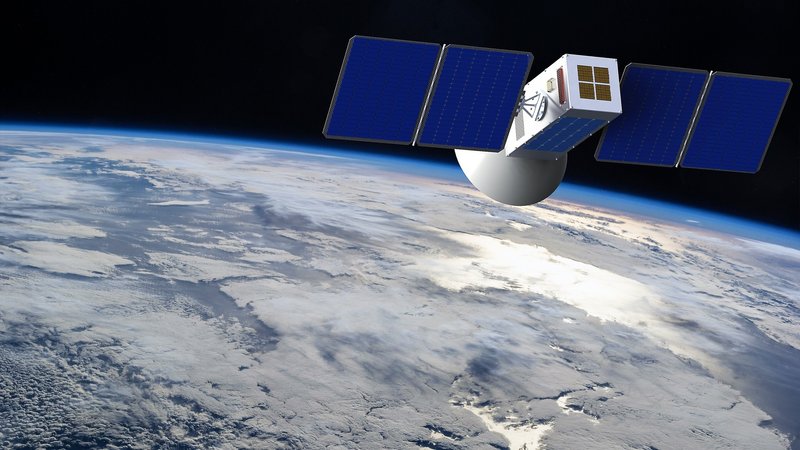 The company develops an in-space propulsion system, Tiled Ionic Liquid Electrospray (TILE), which aims to increase the lifespan and maneuverability of satellites.  Using non-toxic, ionic liquid propellant in tiny configurations, Accion claims that it is smaller, lighter and cheaper than more cost-effective than traditional ion engines.

The method of generating thrust by accelerating charged particles at very high speed has been around for decades but they have traditionally been pretty large, putting them out of reach of the new generation of smaller satellites.  So one of the big breakthroughs with TILE is the fact that it can be scaled down to the size of a postage stamp or scaled up for larger deployments.

Founded by two MIT engineers, the company has now raised a total of $15.5m through traditional investment rounds as well as from annual contracts from the US Department of Defense.

“Our TILE product family gives satellites greater capabilities, and at the size of a postage stamp, it fundamentally rewrites the relationship between mass and propulsion,” Bailey said. “Boeing’s aerospace leadership will help us deliver safer, higher performance next-generation propulsion systems to market for satellite and deep space exploration applications.”