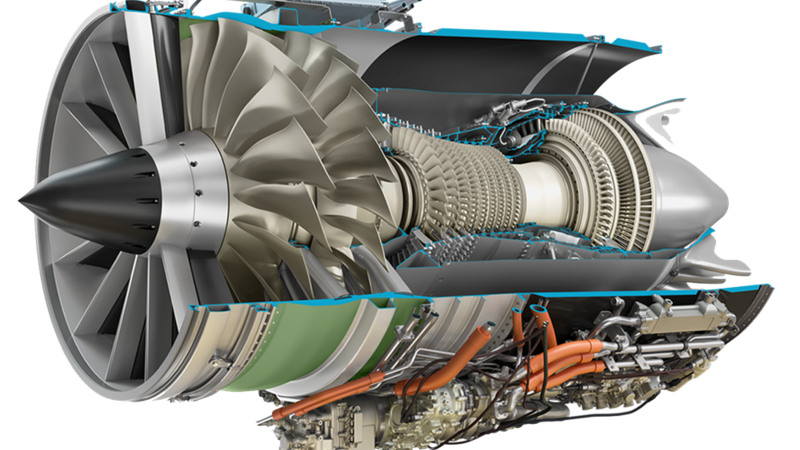 The return of supersonic travel may have just got a little bit closer.  Aerion, the company building a new breed of business aviation, confirmed that 2023 is the target for an initial crossing of the Atlantic at supersonic speeds. The company aims to cut transatlantic travel times by three hours and a journey across the Pacific Ocean might be reduced by five hours. Paying customers may be able to use the service as early as 2025.

To do so, Aerion partner GE Aviation has unveiled the initial design of Affinity, a new family of supersonic jet engines that will power the AS2, Aerion’s supersonic aircraft.  Able to operate at up to 60,000 feet, the engines come with next-generation digital diagnostics and controls known as FADEC, for full authority digital engine control.  Together with the mechanical design, this will “enable efficient supersonic flight over water and efficient subsonic flight over land” and meet existing regulations.

The AS2 will be a business jet measuring 170ft in length and be capable of reaching speeds of up to Mach 1.4.  Aerion aims to mix the Affinity engine with the AS2’s innovative design for increased performance.  Unlike the delta-shaped wings of the Concorde, the Aerion wing design has a modestly swept leading edge, which allowed Aerion to reduce air drag over the wing by as much 60 percent, and the net friction drag of the entire plane is up to 20 percent lower. “We’ve been focusing on improving efficiency so we can lower the cost of operations and extend the range of the plane so it’s not limited to just barely getting across the Atlantic,” said Jeff Miller, Aerion’s vice president of marketing. “Now you’ve got an airplane that will really take you places.”