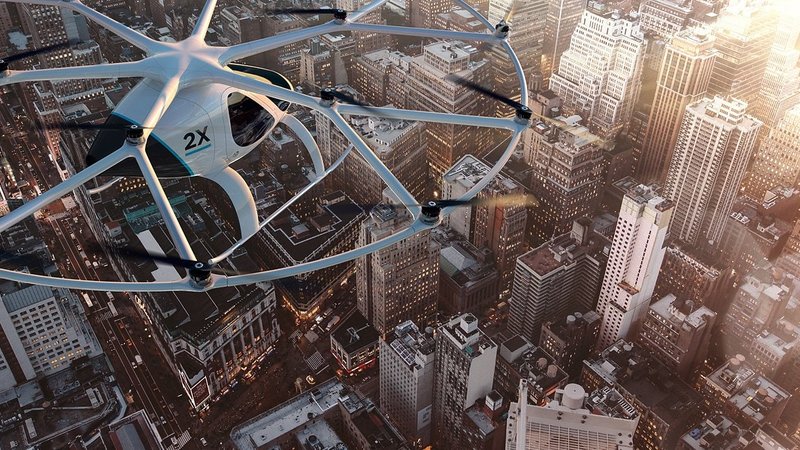 The first test flight of an autonomous flying taxi has taken place in Dubai.

Built by Volocopter, the vehicle involved was a two person autonomous air vehicle and flew for five minutes at an altitude of 200m. While the test was some way short of the craft’s purported top speed of 100km/h and maximum air time of 30 minutes, it is a very positive first step for a technology still in its infancy.

The Dubai Road and Transport Authority is steadily gaining a reputation as a transport pioneer.  The emirate already has the world’s longest driverless metro system and future technologies like flying taxis are also a key focus.  The government body has evaluated plans for Hyperloop technology (transport pods fired down a very low pressure tube) and autonomous cars, thought to be close to at least level 4 autonomy, to make human drivers obsolete.

Volocopter started flight tests at the start of May and the company has been using modern simulation methods to refine its performance and test its limits.

Autonomous flying taxis are being worked on by a host of other companies including Zee.Aero, backed by Google’s Larry Page, Airbus, Uber and a plethora of under the radar startups. Flying taxis are ideal for dense urban environments as they can take off and land vertically and avoid road networks which are increasing inefficient due to traffic and the value of real estate that is paved over.