Airbus and BAE Merger Back From The Grave? 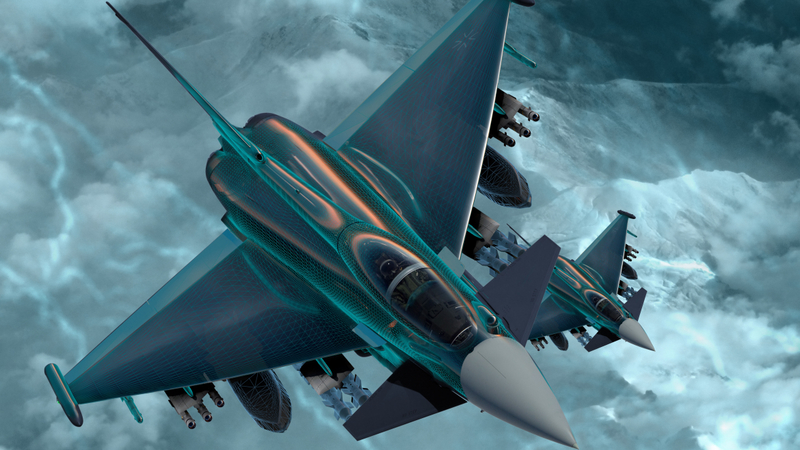 SIx years after the merger of Airbus and BAE was shot down by Angela Merkel, the idea is back in the news.

Tom Enders, Airbus Chief Executive, has seemingly revived the idea, this time just focused on the merger of Airbus’ and BAE Systems fighter jet programme, after he remarked that it was time to “seriously look at consolidating and coalescing efforts eventually to one”.

Ender’s tried to dampen such speculation on a later earnings call, saying “Of course, I was not suggesting that we should merge the military aircraft activities of BAE, Airbus and whoever else rightaway.”

“What I was suggesting was that it makes a lot of sense, as we have two projects in Europe - a Franco-German and a British-led project - that politicians as well as industrialists try to converge those, and that there is time to do that because the developments are still some years away.”

Notoriously fragmented, the European Defence market is ripe for consolidation.  There are three fighter jet programmes in Europe - the Eurofighter Typhoon consortium, of which Airbus and BAE are involved, France’s Dassault, and SAAB from Sweden - which compete for European defence money.  Enders claimed that “There’s just no room for three different programmes, not even for two”.

Defence work by its very nature is always political.  Where competition could be considered a good, with each party’s products competing on their merits and the best coming to the fore, this edge is generally blunted by politics.  Perhaps one big European super-programme could be the way forward?  However, such a plan itself may be hamstrung by governmental worries over who takes the lead, where jobs are created and how such a project would be governed.