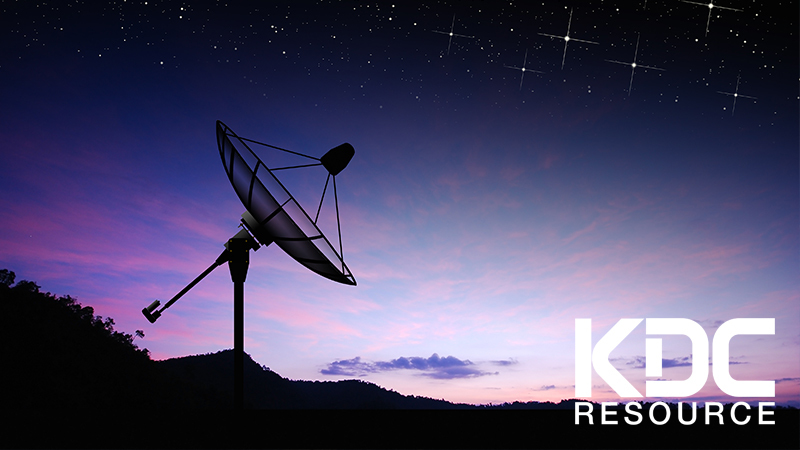 In the first quarter of 2021, Airbus won a number of key MOD contracts to improve its presence in the space sector. As the UK continues to position itself as an authority in space, it is likely defence will play a significant role in this journey.

Airbus’s latest contracts mark the next step in improving the UK’s military capability, both on land and in space. But what steps is the MOD taking to ensure it is in a strong position and how does Airbus play into this?

Airbus and the MOD

Airbus announced it won several important contracts from the MOD earlier this year. Its role primarily relates to upgrading and enhancing services relating to the Skynet 5 network along with a range of on-ground communication services.

The Skynet 5 network began in 2007 and has already seen several significant upgrades. Airbus manages the project and is also contracted to begin the introduction of Skynet 6, the current network’s replacement due to take over in 2025.

Part of its plan to improve military services involved the Open Innovation – Space initiative. Airbus will partner with a range of UK-based SMEs, including QinetiQ, KBR, Leidos UK, and more to grow the UK’s space industry while also fostering innovation in its satellite communications network.

Along with Skynet 5 improvements, the current suite of contracts includes an order for Airbus’s Bracer device. This is a push-to-talk command and control radio that runs off Iridium satellites. It allows the user to communicate beyond line of sight in some of the world’s harshest environments. Bracer includes high-level encryption powered by QinetiQ and is interoperational with a range of radio devices.

Airbus will also provide VSAT communications for the Poseidon P8 patrol aircraft and airtime support for the Reaper UAV, roles that come under the MOD’s Defence Digital programme.

Importantly, Airbus will play a significant role in the continued presence of the MOD in space. By strengthening its satellite communications network, it will be in a much stronger position on land to maintain its military authority. In turn, this will allow it to develop its space presence in the future.

The MOD and Space

In April 2021, the MOD formed the UK Space Command. While the MOD already has a presence in the space sector, the role of this new joint initiative is to maintain a space presence and protect assets from international threats as the space race continues to heat up.

Space plays a vital role in land-based defence strategies, as many of these would be impossible without the intricate network of communication satellites. But, looking forwards, UK Space Command will also assess the prevalence of space as a zone of conflict.

Much like other national military bodies, the MOD sees space as the future of warfare, along with cyber security. While its current role is to monitor the sector and retain its competitive edge, it might not be too long until we see a more explicit militarisation of space.

Over the last decade, the MOD’s space presence has remained relatively consistent. It included the Skynet 5 SATCOM network along with a range of other satellite facilities. Until recently, this was the kind of military presence in space that you would expect from most countries.

However, as the UK has continued to establish its authority as a player in the space sector, the MOD’s position has changed quite dramatically. One major change is the introduction of HERMES, a ground station capable of relocating whenever necessary. This, of course, could prove vital in future military operations.

HERMES communicates with Earth observation satellites, such as SSTL’s Carbonite-2. As the satellite passes over the ground station, it transmits its recorded images, which are then used for everything from intelligence gathering to military strategy. HERMES can also assist with the MOD’s high-end capabilities, such as the F-35.

Similarly, it plans to launch a network of small satellites into low-Earth orbit for high-resolution video streaming. In the future, this will be used in fighter jet cockpits for greater accuracy and awareness during combat and patrol missions.

To fully leverage its position in the space sector, the MOD has joined several international initiatives. These include Operation Olympic Defender, a coalition with the US military to improve space defence and deter future threats from other countries. It will focus on protecting SATCOM networks and manned spaceflights, as these are both areas that the countries see as points of conflict.

While these are not the only steps the MOD is taking in the space sector, it paints a clear picture of what space will mean to future defence initiatives.

It is clear that the MOD is aware of the important role space will play in the future of defence. As it is the site of all communications networks, maintaining a strong position in orbit will be vital to on-ground operations. Luckily, the UK’s burgeoning number of space-based companies puts the MOD in a strong position to leverage such a wealth of industry talent. And, through initiatives such as Airbus’s Open Innovation – Space programme, it is likely the UK will ensure it establishes itself as a world leader in the future of space communications and technology.