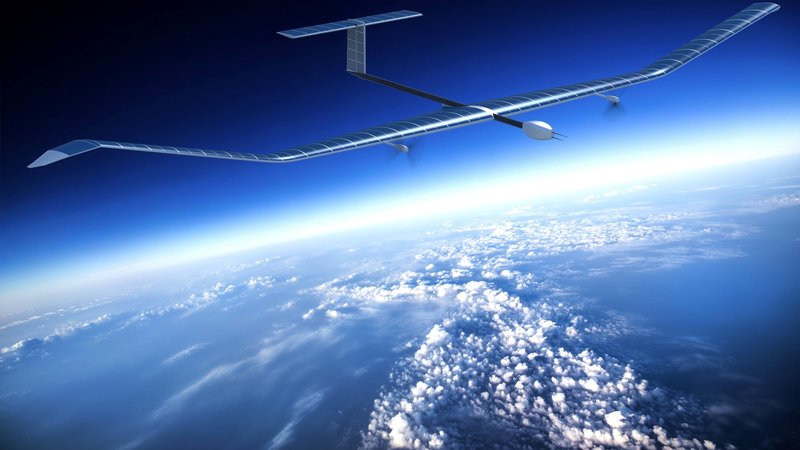 Airbus’ Zephyr S High-Altitude-Pseudo-Satellite (HAPS) has achieved a new endurance flight record without refuelling after staying aloft for 14 days, 22 minutes and 8 seconds.  The Zephyr started its maiden flight on July 11 from Arizona.

The Zephyr is designed to operate in the stratosphere at an average altitude of 70,00ft for a range of applications such as surveillance and communications.  The Solar-powered HAPS is a pretty impressive piece of engineering. It has a wingspan of 25 metres yets weighs less than 75kg due to the advanced carbon fibre that it is built with.

Not quite a satellite and not quite an aircraft, Airbus claims that the Zephyr achieves the best of both worlds.  It could potentially perform some of the same tasks as an orbital satellite but without the risks and costs that usually come with a satellite launch. Facebook in particular is working closely with Airbus after shuttering its own similar Aquila project which shows that the Zephyr may have legs commercially as well as technically.  However, Airbus faces competition from the new wave of low-cost mini satellites as well as other innovations such as Google’s Project Loon.