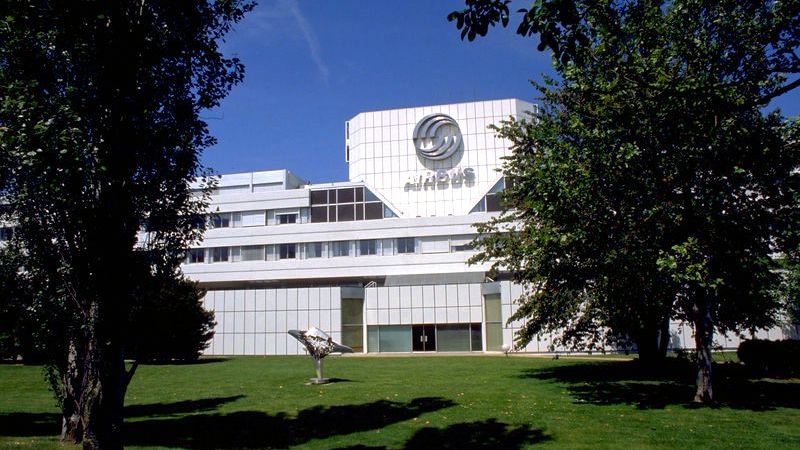 Over the next 20 years, the number of passenger aircraft will grow to over 40,000 planes according to the latest Airbus Global Market Forecast 2017-2036.

The main factors in driving this growth over the next two decades will be increasing numbers of first time flyers, rising disposable incomes, growth in tourism, industry deregulation, new routes and new business models. Combined, these factors will see the need for 34,710 passenger and 730 freighter aircraft, worth a total of $5.3tn.  Only 40% of this will be to replace less fuel efficient aircraft - the other 60% will be growth.  530,000 new pilots and 550,00 new maintenance engineers will be needed to service the doubling in the commercial fleet.

Emerging markets will see strong growth, with China, India, Asia and Latin America’s air traffic forecast leading the way.  This growth will be double the 3.2% forecast for more mature markets like Western Europe and Northern America.  Coupled with the fact that emerging markets are home to 6.4bn of the world’s 7.4bn population, emerging markets will make up nearly 50% of worldwide private demand by 2036.

Disposable incomes are growing and in emerging economies the number of people taking a flight will nearly triple between now and 2036.”