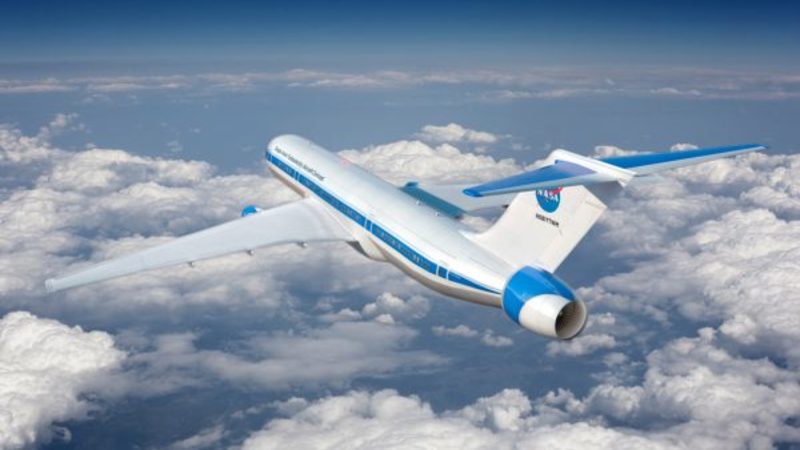 Aurora Flight Sciences has been awarded another contract by NASA to undertake a comprehensive evaluation of the organisation’s single-aisle turboelectric aircraft design with Aft Boundary Layer propulsion.

This is essentially a second opinion for NASA on the project known as STARC-ABL.  Aurora will evaluate whether the design’s potential fuel efficiency savings can be realised as well as investigate whether the project will help to deliver on NASA’s aggressive emission reduction targets by 2035.

The design is the latest in a string of attempts by the agency to significantly reduce emissions as well as make more fuel-efficient planes. NASA hopes that Aurora can validate the design that will include both regular gas-turbine engines as well as a cutting-edge Boundary Layer Ingesting tailcone propulsor driven by a turboelectric propulsion system.

Aurora is well known for its focus on bringing electric passenger jets to market but also has several other projects on the go.  The company already works on the DARPA-backed XV-24 Lightning Strike, a hybrid-electric aircraft, and develops the D8 jet for the single-aisle 150-180 seat market in partnership with NASA.  However, it is perhaps best known in non-government circles as one of Uber’s flying taxi partners.

Aurora’s focus on using automation, advanced composite structures and boundary layer ingestion might result in much more efficient and green aircraft as opposed to the fuel-hungry market leaders of today.  Aurora is being acquired by Boeing for its specialist expertise in these emerging areas, particularly automation.