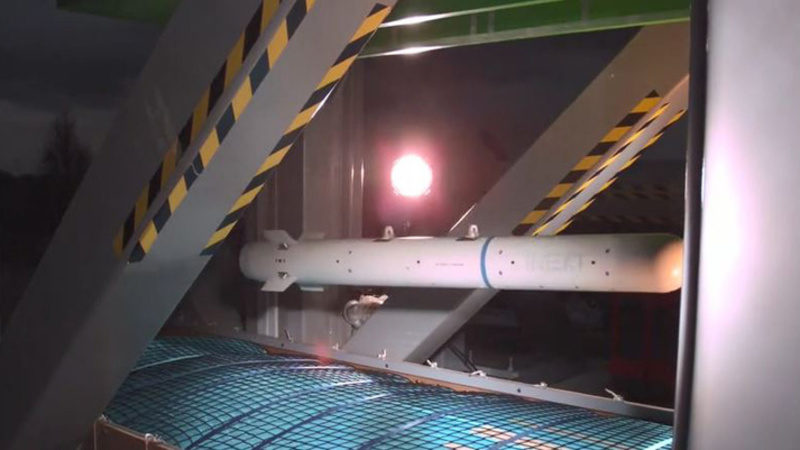 BAE Systems has successfully conducted a ground-based trial of aircraft payload bays that will allow for the development of more flexible combat aircraft.

Releasing a weapon or store from a weapons bay at high-subsonic and supersonic speeds is subject to strong aero-acoustic noise as well as heavy vibrations which have the potential to compromise the structural integrity of the aircraft or the store.  In addition, these conditions require the doors to rapidly open and close which adds to the complexity significantly.  To further complicate matters, future aircraft will likely need to be able to carry weapons internally in order to have the best chance to survive combat.  The supersonic and hypersonic weapons of the future will require solutions to these problems.

Flexibility is becoming more and more of a desirable trait in our fighting machines and this trial aims to prepare for future requirements. Being able to adapt the size and configuration of payload bays could help enable much more flexibility for the missions of the future.  To test out internal carry and release, BAE Systems built a full-scale ground-based payload bay.  Along with partners MBDA and Harris, the company used high speed cameras and other instruments to collect high quality data from the payload bay to determine the feasibility of the approach.

The highlight of the test was the successful high-subsonic release of a store from the bay which is now proven to be more than a match for these conditions. The team will now do further work to analyse data from these trials and to incorporate it into working methods for design and qualification.

“As well as being a technical success, this is a great example of UK industry working together. The team’s collaboration has been a real feature of the programme, and one of the key factors in overcoming challenges.”

“Future combat aircraft need to offer a multitude of capabilities. They must also be affordable and adaptable.  By demonstrating the ability to operate a weapons bay at high speed and use it to carry other payloads, we’re proving that we have the ability to design flexible, high performance combat aircraft a long way into the future.”

“The challenge associated with the safe carriage and release of internally carried payloads cannot be understated.  We relish this opportunity to influence the design of future carriage systems.”