Bezos Doubles Down on Blue Origin 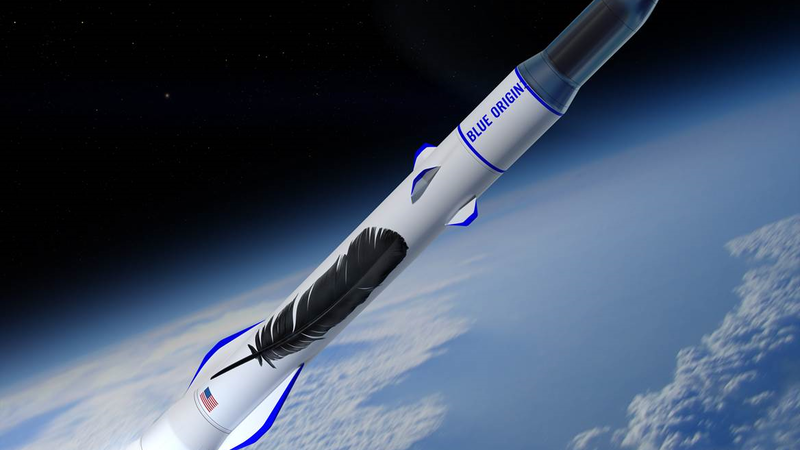 Jeff Bezos, Founder of Amazon and the newly-crowned world’s second richest man, is doubling down on another of his companies, Blue Origin.  Blue Origin is one of the new breed of space companies challenging conventional economics and one of the main competitors to Elon Musk’s SpaceX.

Space, of course, is an expensive business.  Bezos is currently funding Blue Origin’s New Glenn orbital launch vehicle which will cost a total of $2.5bn.  This is a sizeable investment, even to Bezos.  To fund this and future developments, he has announced that he intends to sell $1bn worth of Amazon shares every year to fund Blue Origin’s development, a serious commitment to the company while adding some diversification to his holdings.

Blue Origin isn’t just a billionaire’s plaything – Bezos intends for the company to become profitable and to do so will need to develop reusable technology which has been proven by SpaceX in a massive moment for space travel.  The company aims to send tourists to space as early as 2018 on paid flights, generating revenue and further developing its technology at the same time.