Blue Origin and their Reliance on Incremental Development 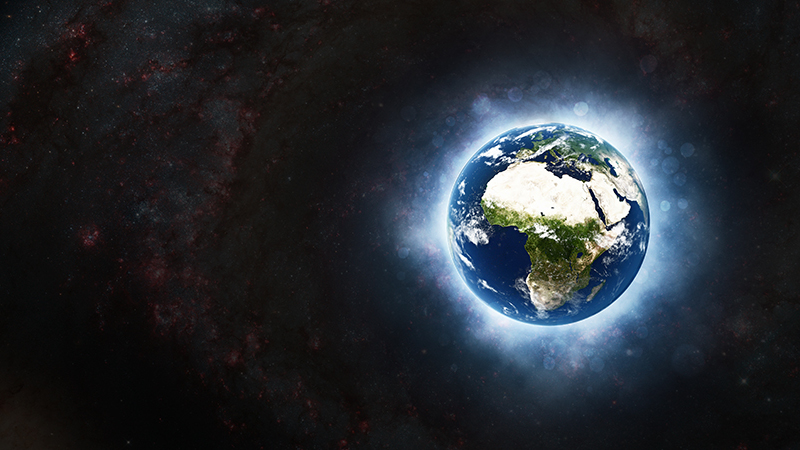 Blue Origin is one of three major players in the private spaceflight industry. However, unlike its rivals Virgin Galactic and SpaceX, Blue Origin is arguably slightly more secretive about its research and development.

Even so, there is plenty of exciting news about their current innovations and their desire to make spaceflight both accessible and affordable.

Blue Origin was founded back in 2000 by Amazon CEO Jeff Bezos. The company’s primary goals are to reduce spaceflight costs through reusable launch vehicles, which it shares with SpaceX. However, unlike SpaceX, Blue Origin has not explicitly set their sights on colonising Mars. Instead, it plans to make spaceflight more accessible so future researchers can choose what they want to do.

Blue Origin’s mission statement specifically addresses how it plans to “open the door to infinite and yet unimaginable” possibilities associated with accessible spaceflight.

What sets Blue Origin apart from its competitors is its adoption of incremental development. While SpaceX and Virgin Galactic use this process, it forms the cornerstone of Blue Origin’s research model and mission statement.

Initially, Blue Origin focused on perfecting reusable launch vehicles for suborbital flight. It has since moved into the orbital spaceflight sector and plans a moon landing for 2024. In 2020, it was one of several companies awarded a NASA contract to develop a new moon lander.

After Blue Origin’s early vehicles, Charon and Goddard, it mainly focused on developing New Shepard. Named after the first American in space, Alan Shepard, the spacecraft was their first reusable suborbital vehicle. Blue Origin designed New Shepard with suborbital space tourism in mind: it features a six-seater capsule atop the 60-foot launch rocket.

The first test flight launched in 2015, but the booster crashed on landing. It had its first successful test flight later the same year, and to date has managed seven test flights with the same capsule and booster. While Blue Origin plans to use New Shepard for space tourism, it has yet to fly any passengers. However, this is due to change in April 2021.

New Glenn is Blue Origin’s two-stage orbital launch vehicle. The first stage relies on much of the same technology as New Shepard and will be reusable. Currently, the second stage is expendable.

The launcher uses seven BE-4 engines designed by the company. The BE-4 is currently the world’s most potent liquid oxygen/methane engine that will allow New Glenn to launch payloads of up to 13 tonnes. It will launch in 95% of weather conditions and use the same launch configuration for all missions. There haven’t been any test flights of New Glenn, although this will change during 2021.

While it unveiled New Glenn, Blue Origin also unveiled New Armstrong's project; however, no details have yet been announced. The project may have some connection to moon landings, as it is named after Neil Armstrong; this would follow a similar pattern to New Glenn's naming after John Glenn, the first American to orbit the Earth.

The company's final major project is Blue Moon, a flexible moon lander designed to make cargo deliveries to the moon. This use implies that Blue Origin’s plans might focus on developing moon-based technology, which is currently seen as a necessary stepping-stone to Mars travel.

Unveiled in 2019, Blue Moon will use the same vertical landing technology used in New Shepard. As mentioned, it is currently planned for use by 2024.

Blue Moon will use BE-3 engines, a reusable propulsion module developed by the company. It uses a combination of hydrogen and oxygen and will be capable of landing the craft on the lunar surface and re-launching it.

What sets Blue Origin apart from the competition is its methodical and incremental development process. However, it is arguable that the company is several stages behind its competitors, as they have yet to launch a crewed test flight.

Even so, Blue Origin is making straightforward strides to reduce the cost of spaceflight to make it more accessible to a broader market in the future. Along with this, the company clearly has many plans it has yet to make public. Whether we will find out more about these in coming years remains to be seen.