Boeing Doubles Down on Autonomous Flight 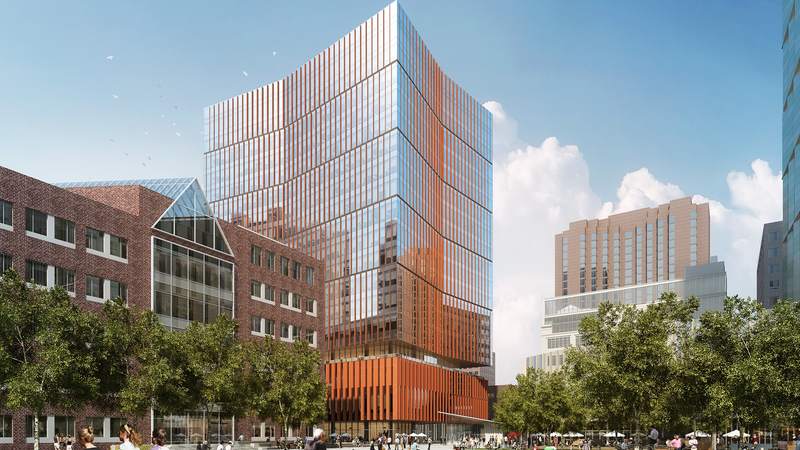 Boeing will open a new R&D centre of excellence that will focus on designing, building and flying autonomous air vehicles.  The new 100k sq ft facility will be situated in Cambridge, Massachusetts on a new campus belonging to Massachusetts Institute of Technology's (MIT) and will open in 2020.

Autonomy is all the rage in many industries at the moment and aviation is no different - there is a strong buzz around eVTOL and urban mobility, drone technology continues to accelerate and militaries around the world are ramping up investment in autonomy for defence.

As you may recall, Boeing acquired autonomous flight leader Aurora Flight Sciences last year to bolster its autonomous capabilities.  Aurora will share the new facility with engineers from its Parent and work closely with MIT researchers in order to encourage collaboration and innovation.

"Boeing is leading the development of new autonomous vehicles and future transportation systems that will bring flight closer to home," said Greg Hyslop, Boeing chief technology officer. "By investing in this new research facility, we are creating a hub where our engineers can collaborate with other Boeing engineers and research partners around the world and leverage the Cambridge innovation ecosystem."

John Langford, Aurora Flight Sciences Founder and Chief Executive Officer, said "Today, Aurora's Kendall Square team is already building innovative autonomous systems. By expanding Aurora's 30-year relationship with MIT, and working with Boeing, we are creating a collaborative space where engineers, students and researchers can work together to create technologies that will define the next-century of air mobility."