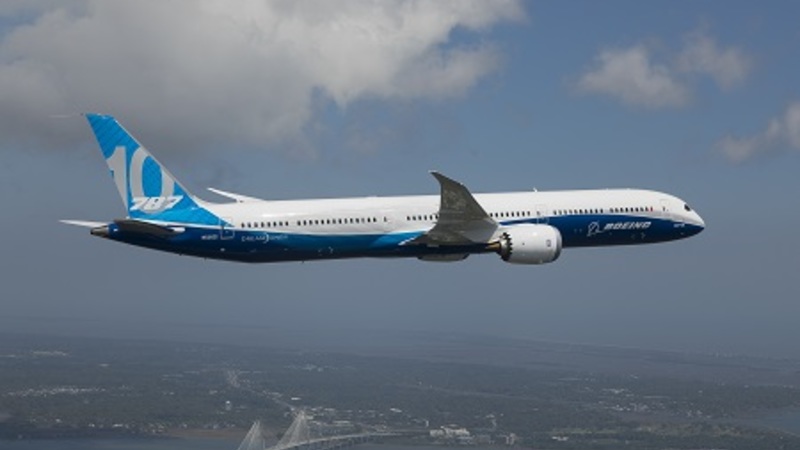 Boeing had a strong start to the Dubai Airshow with an announcement that it has sold 40 Boeing 787-10 Dreamliners to Emirates in a deal that could be worth $15.1bn at current list prices.

"We are excited that Emirates has selected the Boeing 787-10 Dreamliner to power its fleet expansion and future growth. This is an airplane that will set a new benchmark for operating economics in the commercial aviation industry when it enters service next year," said Boeing Commercial Airplanes President & CEO Kevin McAllister. "Emirates' endorsement of the 787 Dreamliner extends our long-standing partnership and will sustain many jobs in the United States."

This deal is a big coup for Boeing and a major blow for Airbus.  Sheikh Ahmed bin Saeed al-Maktoum, the Chairman of Emirates, said that the company has plumped for the aircraft over the Airbus A350.

It remains to be seen whether the Sheikh will announce a deal for Airbus 380 which might be a lifeline for the beleaguered aircraft that has experienced very slow demand.  Rumour has it that Emirates will order about 36 A380s with a total list price of $15.7bn and swell the order book to 170.  The negotiations are about more than just price; Emirates wants an ongoing commitment from Airbus to the A380 programme which might prove to be a major stumbling block to get the deal over the line.