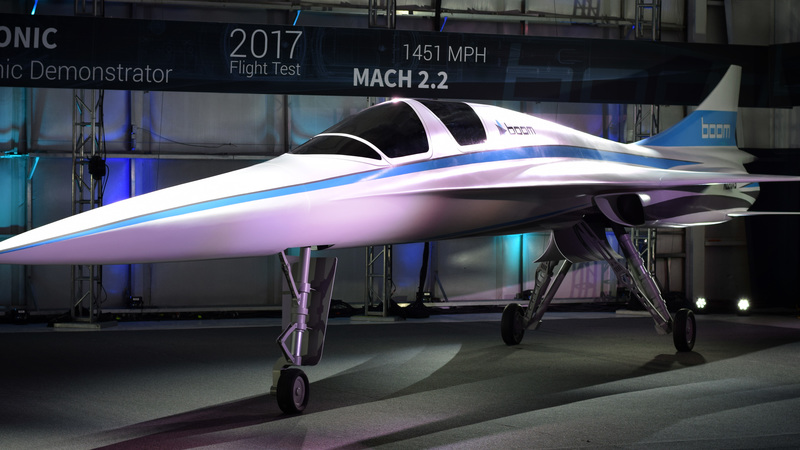 The company has already completed wind tunnel tests on a scaled down XB-1.  Assuming a successful testing regimen, it aims to sell the finished product to airlines with Virgin Atlantic already at the front of the queue.  The finished product is aiming to cross the Atlantic in just 3h15m, halving the current time it takes from New York to London.

Boom Founder and CEO Blake Scholl said “This funds our first airplane, all the way through flight tests. Now we have all the pieces we need – technology, suppliers and capital – to go out and make some history and set some speed records.”

“We have almost all the engineering completed, and the first wing components are showing up in the office this week,” Scholl told Techcrunch. “We’re about to do structural tests, and then we’re probably about a year away from flight.”