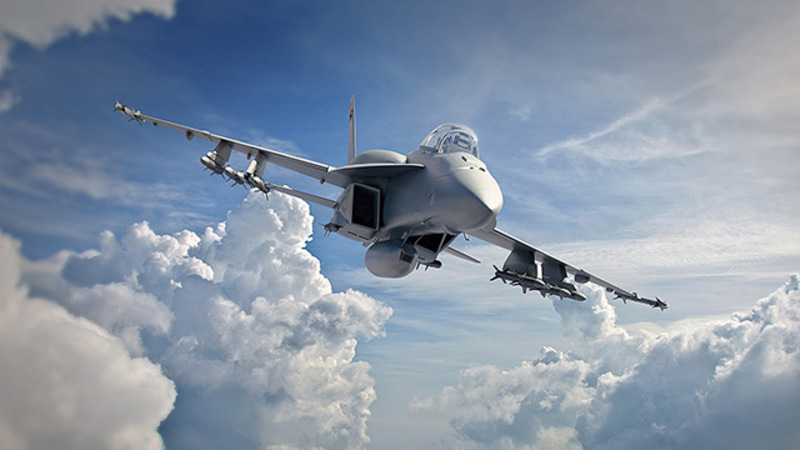 The deal, worth $5.23bn, has been shelved in favour of older model F/A-18s from Australia according to the Australian government.

The move is retaliation following months of bad blood between the two nations after Boeing, the American giant, filed a trade complaint against Bombardier, the Canadian Aerospace leader.

The complaint centred around allegations by Boeing that Bombardier was selling its C Series jet at unnaturally low prices and lobbied the US Department of Commerce to slap a 300% tariff on imports of the planes.  This move appeared to backfire by pushing Bombardier, already struggling, into the arms of Airbus, as well as costing it lucrative deals with the Canadian government.

Boeing said “Although we will not have the opportunity to grow our supply base, industrial partnerships and jobs in Canada the way we would if Canada purchased new Super Hornets, we will continue to look to find productive ways to work together in the future”..