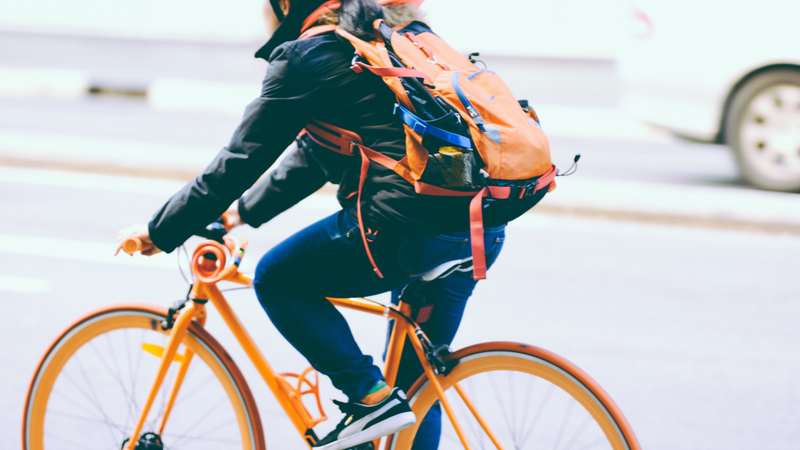 GE Aviation were struggling to find a project manager for a key project.  Read on to learn how engineering recruitment expertise and a bit of lateral thinking solved the problem and saved the company $7m.

The challenge
Having won the contract to produce carbon-composite wing panels for the Airbus A350 aircraft, GE Aviation believed that without significant investment in automation, their paint facility couldn’t match the ramp-up in production rate.

With no permanent paint engineers on site, they needed an experienced project manager to own the installation of a robotic abrading and paint application facility on a brownfield site.

Enter KDC Resource
KDC Resource were approached by an onsite resourcing partner at GE Aviation as they were struggling to fill this key position.  The role had been unfulfilled for some time.

We took a full client brief and established a plan of action with the resourcing partner.  From initial market research it became apparent that no similar project had been recently completed in the aerospace industry.  However, we unearthed that Ford had installed a new paint shop in their Southampton factory to deliver the new model of Transit in 1998.

By networking extensively across the automotive paint shop industry a breakthrough was made and we were given the name of the person who ran the Southampton Transit project for Ford.

The gentleman in question, Chris Hak, had actually taken early retirement and was now a cycling proficiency teacher.  After several conversations, it was clear that Chris was a special candidate and he was also very interested in the opportunity.

We put him forward and, after a successful interview, he was offered the job.

The results as told by Chris:  A major increase in production rate

With orders not yet ready to be placed at the time my contract started and driven by newly implemented budget controls, rather than accept that automation was inevitable, I commenced a process efficiency drive.  Over the course of a year, working in conjunction with suppliers, I engineered improvements in line with customer specifications.  These improvements were implemented as the rate increased and meant that no significant investment was required, saving the company between $7 and $10 million.

Towards the end of my contract, the operations team utilised my experience in the Ford Production System to advise on the GE equivalent, GEAPS.  Within three weeks of my involvement several systems had been implemented at my recommendation which had, and will continue to have, a significant effect on the operating efficiency of the composites production system.

Having been away from manufacturing for several years, I returned to the industry with a little trepidation. However, it was only a matter of days before it felt like I’d never been away and I thoroughly enjoyed my time at GE Aviation.  If asked whether my tenure there was a success or not I would suggest that the results speak for themselves.