China Successfully Lands On Far Side Of The Moon 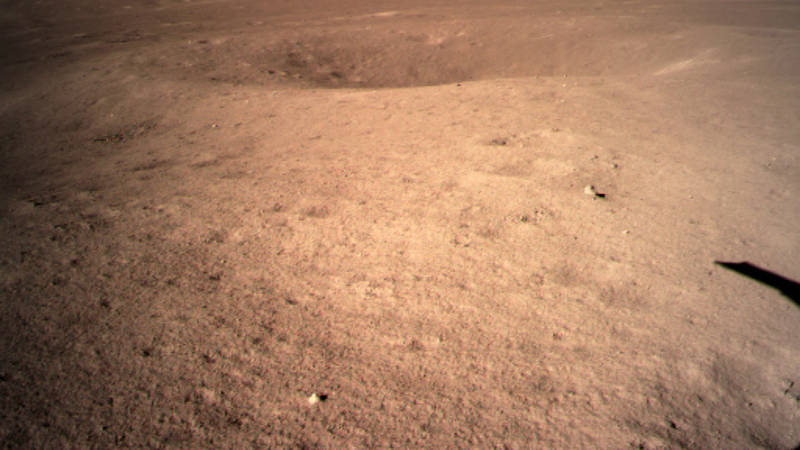 Another spacefaring first has been achieved as the Chinese Chang’e 4 vehicle has successfully landed on the far side of the Moon. The probe, which contains a lander and a rover, touched down in the Von Karman Crater in the Moon’s South Pole Aitken Basin on Thursday 4th January.

The unmanned craft is tasked with scientific research on the region’s makeup which is scarred from a long history of asteroid impacts. It will conduct low-frequency radio astronomical observation, survey the terrain and landforms, detect the mineral composition and study any shallow lunar surface structures.  In addition, it will measure the neutron radiation on the far side of the moon.  Whilst landing, the solar panels and antennas on Chang’e took photos of the landing area and beamed them back to Earth.

The Moon rotates on its axis at the same rate at the Earth which means that the near side is always facing us, making far side unknown and mysterious.  As a consequence, all moon landings to date have been on the near side of the Moon as it is simpler to access. It is thought that studying the far side of the moon will prove to be vital in understanding the Earth’s own history as it is covered in deep craters, likely caused by asteroid bombardments that might also have affected our planet.

While a great engineering feat, the impact may be even greater in geopolitical terms.  The success rockets China into the big leagues of space exploring nations, signalling the that the Middle Kingdom has both the expertise and the political will to explore and exploit resources beyond Earth. The space race may have just heated up even more.