DARPA and Boeing to work together on spaceplane 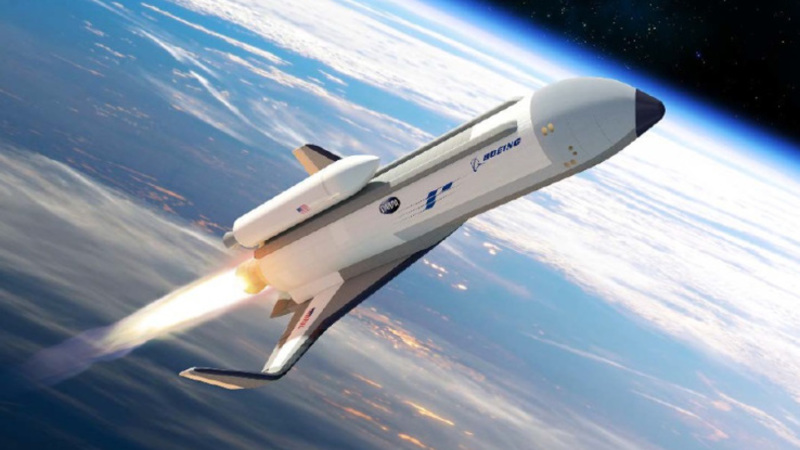 Boeing and DARPA, the US defence research agency, will work together to create a spaceplane that will make space travel affordable and available on-demand.  DARPA expects launch costs to be under $5m per launch, a significant reduction on traditional prices.

DARPA’s XS-1 programme is working on the aircraft which has the nickname “Phantom Express”.  Hypersonic speeds and vertical takeoffs will be a hallmark of the craft which will release a non-reusable second stage and then deploy a satellite once it reaches the edges of space.  The reusable first stage would be returned to Earth and primed for the next flight.

Resuability is a key theme in space travel thanks to breakthroughs by a raft on private space companies such as Elon Musk’s SpaceX.  The Phantom Express will be powered by a resusable engine, the Aerojet Rocketdyne AR-22, burning liquid oxygen and liquid hydrogen.  The programme will also use modern technologies and support systems to ensure quick testing and turnaround of the craft to speed up the reuse.

Darryl Davis, President of Boeing Phantom Works, said “Phantom Express is designed to disrupt and transform the satellite launch process as we know it today, creating a new,
on-demand space-launch capability that can be achieved more affordably and with less risk.”

The aim is to deliver a demo version in 2019 with the goal of flights tests in 2020.  The reusability of the craft will be tested by flying the vehicle ten times in ten days.