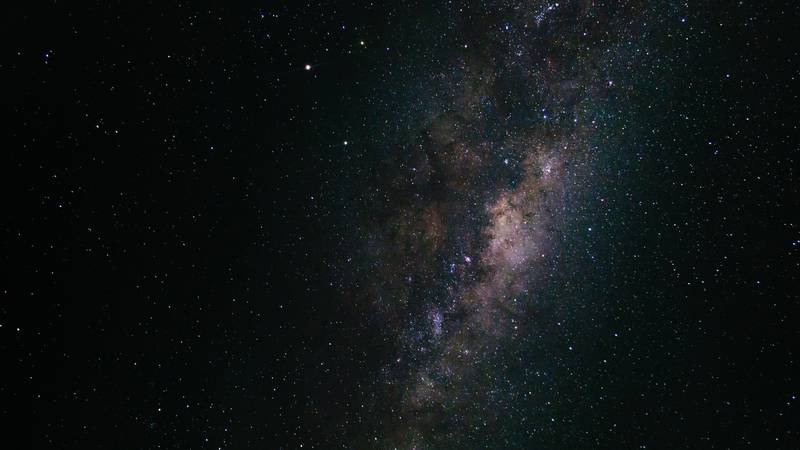 As space technology gets more and more critical to the UK’s military systems, a new strategy is needed to secure the UK’s operations against space-based threats.  This strategy will be unveiled this Summer which will include plans to protect against emerging space-based threats such as jamming of civilian satellites used for broadcasters and satellite navigation to support military capabilities.

While we’re waiting for the full strategy, the big news announced this week at the first ever UK Defence Space Conference.is that the Royal Air Force has also been put in charge of the command and control of UK military space interests.

In addition, the Defence Secretary confirmed that he will increase the number of personnel working on UK space defence from 500 to 600 over the next five years.

“We must make sure we are primed and ready to deter and counter the intensifying threats to our everyday life that are emerging in space. That’s why today I’m announcing the RAF is taking the lead in this area and why we plan to increase the number of personnel covering space.

“Satellite technology is not just a crucial tool for our Armed Forces but vital to our way of life, whether that be access to our mobile phones, the internet or television. It is essential we protect our interests and assets from potential adversaries who seek to cause major disruption and do us harm.

“Britain is a world leader in the space industry and our defence scientists and military personnel have played a central role in the development of the EU’s Galileo satellite programme alongside British companies, so it is important we also review our contribution and how we plan for alternative systems in this crucial area.”