Electric Emerges As A Key Theme At Farnborough Airshow 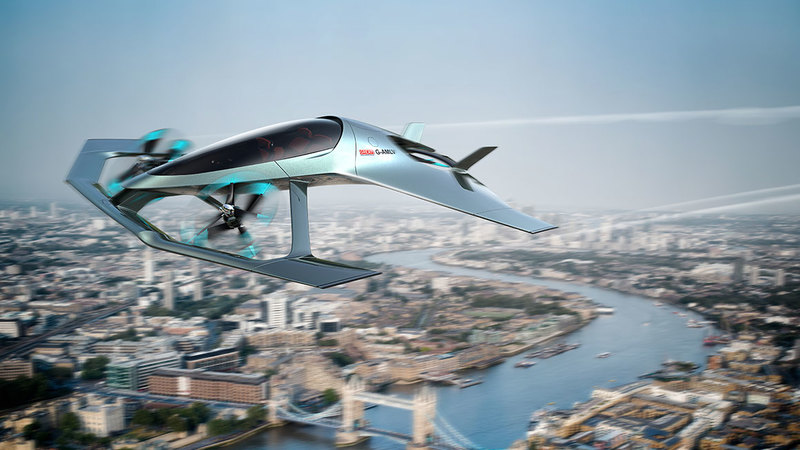 The electric flight was all the rage this week at Farnborough.

First up, the Business and Energy Secretary announced that the aerospace sector will be awarded £343m in funding in order to usher in a new era of cleaner flight.  The pot will be split between a £255m tranche for new R&D projects, £68m to support small and medium-sized enterprises as well as £20m to improve long-term productivity.

Business and Energy Secretary Greg Clark said: “The UK has a rich heritage in civil aviation as the home of the jet engine and the wings factory of the world. Technology is driving revolutionary changes in aviation that have not been seen since the 1970s and today’s investment is foundational to the future of commercial aviation and ensuring the UK remains at the cutting-edge of the sector. This revolution in civil aerospace will bring significant benefits to UK industry, passengers and the environment.”

Hybrid As A Halfway House?

The biggest beneficiary of the UK government investment is the collaboration between Airbus, Rolls-Royce and Siemens for the E-Fan X Project which will take home nearly £50m.  This is a hybrid-electric programme for passenger jets - notable as hybrid-electric emerged as another key theme.

UTC’s CTO Paul Eremenko revealed the fact that the company is working on a hybrid-electric demonstrator programme as well as a rapid prototyping unit that may help develop such technologies. It is thought that the company still needs several months before it will be able to give an update on the project but it is clear that it is a high priority for UTC.

Eremenko is quoted by Flight Global as stating that the rapid pace of improvement seen in the power density of electrical components offers the "tantalising possibility" of all-electric aircraft in the future.

Cloughley said “Over the last four years we have proven that our vision is correct, our product offerings are deliverable and our solid determination to take on the world’s largest aerospace companies with genuinely innovative and sought after products that actually change the way we fly regionally today. The addition of the military programme to the portfolio simply strengthens our business case and we look forward to speaking with new partners and investors in the coming weeks, including a possible announcement surrounding a future home base of operations.”

We also saw eVTOL concepts galore at the Airshow.

Antonio Campello, President and CEO of Embraer’s innovation arm Embraer X gave a strong talk on the opportunity that Embraer is chasing in urban mobility and the reasons why the company is in a strong position to be a long term winner.  As part of the Uber Elevate programme, Embraer has a viable route to commercialisation although it it still unclear on the commercial relationship between the two entities.  Avoiding commoditisation will be key for Embraer here, with Uber holding a natural chokepoint by owning the customer.

We also saw more challengers in this arena - some further along than others.  Both Rolls-Royce and Aston Martin unveiled prototypes of eVTOL aircraft, although they are still very much in the early stages of development, and Pal V showed off its dual-mode flying car.

Rolls-Royce in particular seems serious.  It is expecting to spend millions on the project, with a test flight scheduled for 2019.  Interestingly, it has gone down the hybrid-electric route rather than pure battery power which signals that it may looking at slightly longer range flights rather than very short trips that will be the staple of true urban mobility.

The head of the project, Rob Watson, said  'There is an emerging market for all-electric planes but we believe that you need a level of requirement that an all electric system cannot really provide today so all-electric is the way to hop around within a city, but if you want to travel 200 or 300 miles, if you want to run London to Paris, then you are going to want to run something that will give you that range.

'So we think you will see hybrid propulsion systems starting to make this market.”