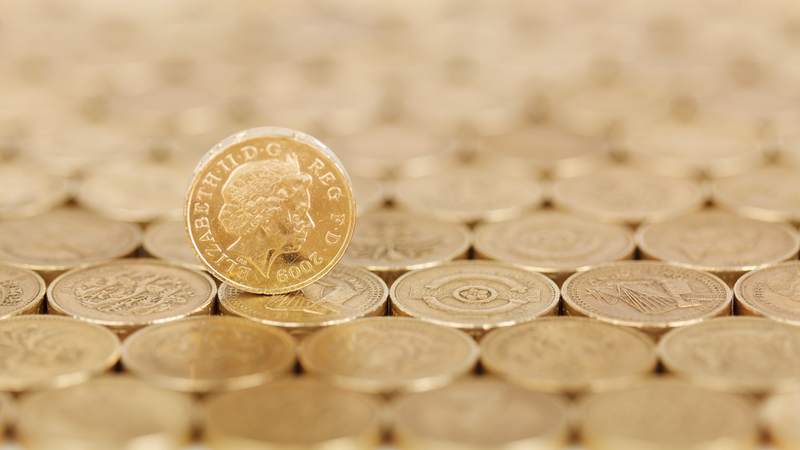 The investment will see a new aircraft hanger built that will be big enough to contain 12 of the new fast jets, and will provide a base from which they will deploy to Queen Elizabeth Class aircraft carriers.  The investment will also cover upgrades to existing facilities including improving two existing runways.  In addition, vertical landing pads will be installed in order to accomodate the F35B’s vertical landing capabilities.

Sir Michael Fallon, Defence Secretary, said: "Flying from our new Queen Elizabeth Class carriers, the F-35B aircraft will provide the UK with the ability to project our influence globally. This contract will ensure that RAF Marham has the facilities to match this world-class aircraft when it arrives next year.”

“Throughout the F35 programme, British firms have won major contracts creating thousands of jobs. The contract to improve the runways and taxiways as well as installing new landing pads will bring local jobs to Marham."

The F35 programme is the biggest single defence initiative in the world, with the UK playing a major part.  The F35 Lightning is an advanced 5th generation aircraft and is able to fly from Queen Elizabeth Class aircraft carriers as well as regular operating bases.