Fastest Pace of Output Growth for UK Manufacturing since 2010 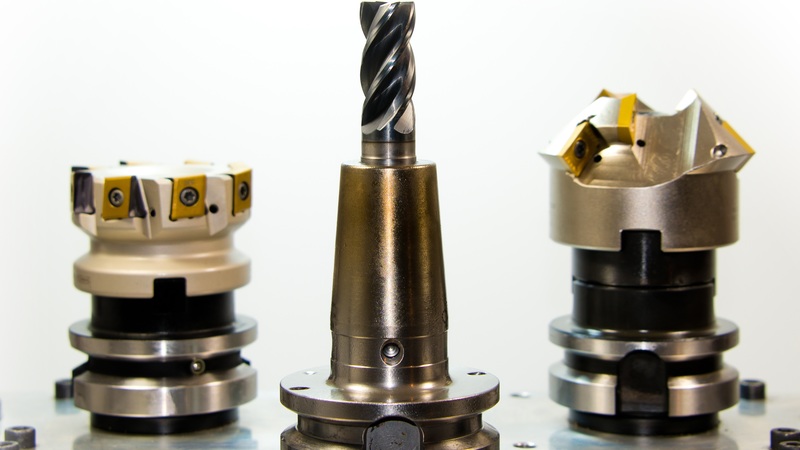 The latest CBI SME trends survey has revealed that output by manufacturing SME’s in the UK grew at the fastest pace since 2010.  The survey highlighted that total new orders had continued to rise strongly in the three months to July and growth in orders for export is at the highest recorded level since early 2011.

Alpesh Paleja, CBI Principal Economist, commented: “It’s encouraging that activity among SME manufacturers has risen strongly over the past three months.  Firms are clearly in an exporting sweet spot, able to exploit the competitiveness gains from a low exchange rate and a firm global backdrop.”

However, there are also potential negatives to keep an eye on.  Paleja continued “But the boost from a lower exchange rate will fade over time, so maintaining frictionless and tariff-free trade routes with the EU will be critical for future exporting success.  This is particularly true for SMEs, as preparing for the UK’s exit from the EU is significantly more difficult for smaller companies facing greater pressure on their resources.

“There are clearly other concerns on SMEs’ minds too, notably labour shortages, demonstrating the need to continue accessing talent from overseas while pursuing homegrown skills development as part of a meaningful industrial strategy.”