How Big is the Problem of Space Debris? 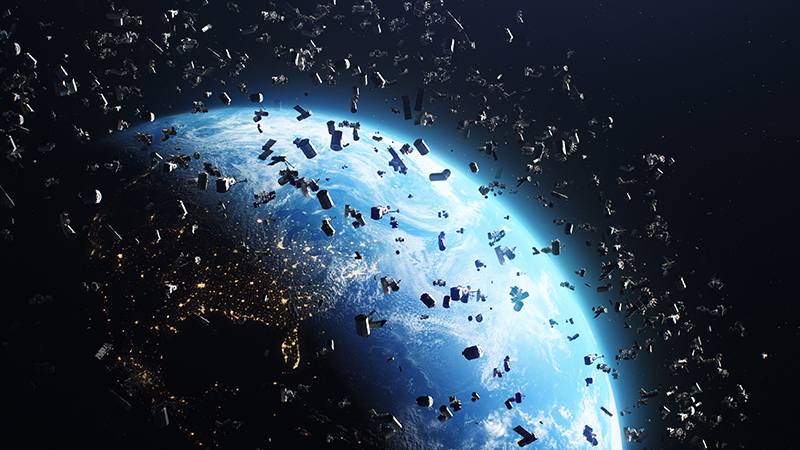 The issue of space debris is not often discussed outside of space exploration, as it currently is not a problem that affects Earth.

However, as our rate of satellite launches and space missions grows exponentially, we could face bigger and more severe consequences.

What do the numbers look like, and what could be the issues of too much space debris?

When we talk about space debris or space junk, we typically refer to man-made debris orbiting Earth.

Natural space debris is still a concern, but it is something we will always encounter on space missions.

Artificial space debris comes from numerous sources, including dead satellites and components that have fallen off rockets during separation. It even includes tiny debris, such as paint flecks.

The Natural History Museum has some pretty clear-cut numbers about space debris. It states there are 3,000 dead satellites currently orbiting Earth, along with 2,000 active ones.

There are roughly 34,000 pieces of observable space junk larger than 10 centimetres and more than 128 million pieces around 1 millimetre in size.

Even the minuscule pieces could prove disastrous for more fragile satellite components.

Privateer runs a website that tracks active and inactive satellites.

It is not only an interesting visual but also an invaluable source of information for understanding the extent of the space junk problem. 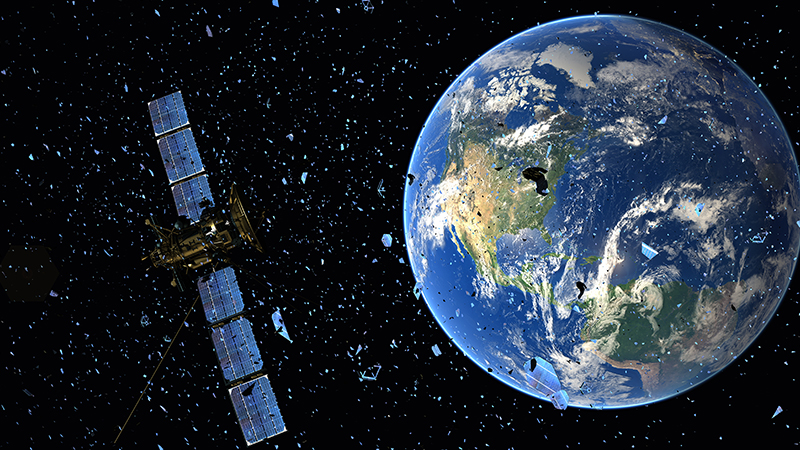 What Does This Mean for Future Missions?

In his 1978 paper, he proposed a scenario in which space junk would cause a domino effect that could impact the design and likelihood of future space missions.

Since 1999, the ISS has completed 25 debris avoidance manoeuvres.

Considering the size and cost of the space station, and the life on-board, a collision with space debris could have catastrophic consequences.-

Currently, there is a 1-in-10,000 chance of a collision that will require avoidance manoeuvres.

According to the Kessler Syndrome, this risk will increase dramatically as we launch more objects into LEO.

So, what can we do about it? The first – and most obvious – step is to remove dead satellites from orbit.

The United Nations already requests this, but it is a difficult rule to enforce. If a satellite is dead, there is very little a company can do to remove it.

There are various proposed solutions, including catching it in a net or with a harpoon or shooting it with a laser. The latter would heat the satellite to increase its drag, causing it to fall to Earth.

But tackling the smaller debris is more challenging. While solutions such as the ELSA-d exist, these still target satellites.

Currently, our only solution for small debris is to wait for it to re-enter orbit. However, this will not be the most viable option forever, as the Kessler Syndrome argues.

If we are unable to meaningfully clear LEO for future missions, the next option might be to re-engineer satellites and spaceships to have more impact resistance.

But, considering companies such as SpaceX and Amazon plan to launch massive satellite constellations in the next few years, the risk of collision is only going to increase. 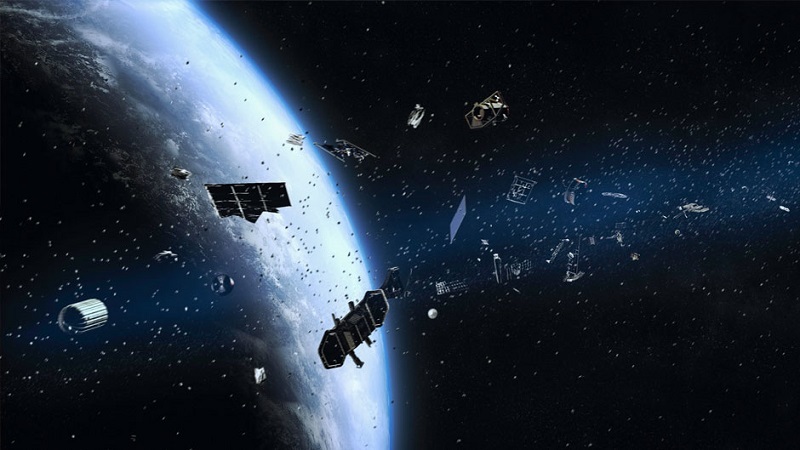 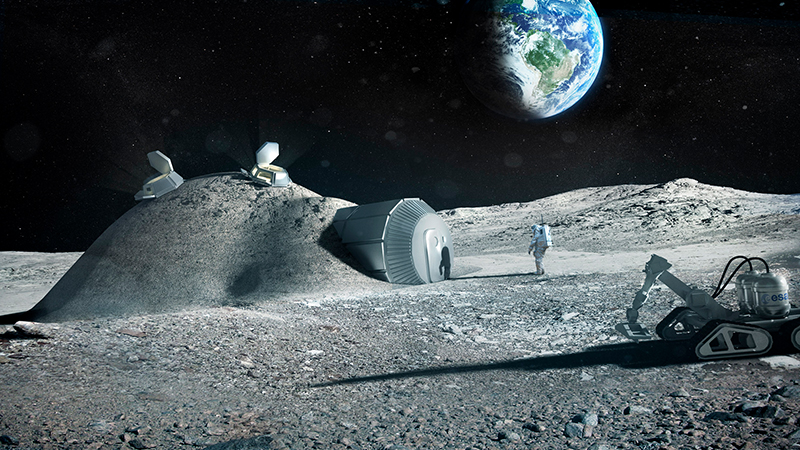 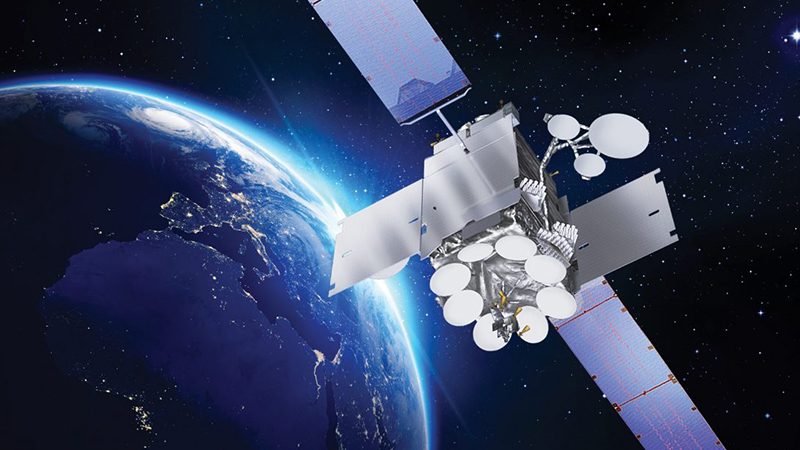