How Creating a GNSS Will Grow the UK’s Space Sector 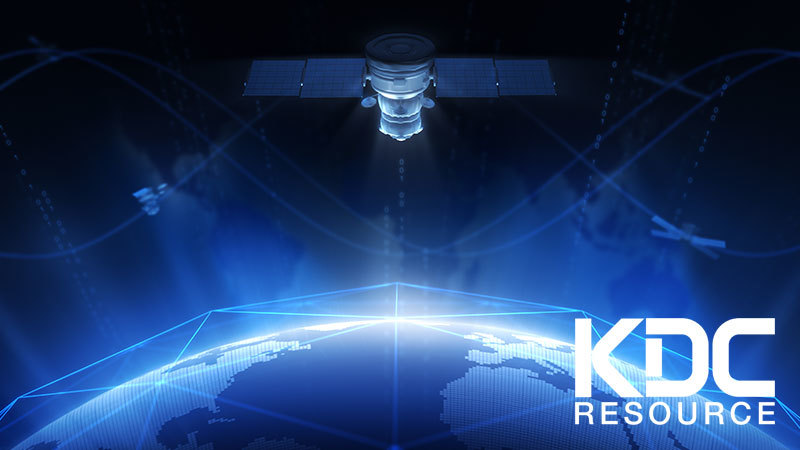 Global Navigation Satellite Systems (GNSS) are any satellite network that provides global coverage. They are useful for everything from civilian GPS to military purposes.

The UK government announced in the middle of 2020 that it was buying a company called OneWeb out of administration to make use of its GNSS. But why did the government do this and why are GNSS so useful?

GNSS (also known as Space-Based Positioning and Timing Programme) are constellations of satellites that provide positioning and timing data to on-Earth receivers. The receivers then use this information to determine location. Perhaps the most obvious example is GPS systems used in sat navs.

1.     Accuracy: The measurable difference between the receiver’s measured and real position and speed.

3.     Integrity: The user’s confidence in the system and the system’s ability to declare anomalies.

4.     Availability: The percentage of time that the system fulfils its other criteria.

Previously, the UK used the EU’s Galileo GNSS, an encrypted military positioning system. This is one of the most commonly used systems in the world, and the UK was instrumental in its development. Of course, due to Brexit, the UK is no longer allowed to use the network. While there was no real need in the past for the UK to have its own GNSS, it is not an unreasonable form of technology for a nuclear power to have.

The UK currently uses an M-code GPS network for its military purposes. This provides greater encryption and anti-jamming than civilian networks but is not as accurate as the Galileo system.

The UK government has founded the Space-Based Positioning Navigation and Timing Programme to explore avenues for building and integrating a self-owned GNSS into its military and energy networks, its mobile communications, and its transport systems. While there is no officially announced budget, the early government funding totalled £90m.

There are several other companies involved in the programme along with OneWeb. OneWeb’s planned network is 650 satellites, although it only launched 74 before entering administration. It is a Low Earth Orbit constellation, which offers greater accuracy and stronger signals than Medium Earth Orbit networks. This not only provides better indoor coverage but also makes the signal less prone to jamming.

However, the OneWeb network does come with some downsides. Currently, the network is not able to provide an accurate enough signal for GNSS, although this can be adjusted in the future. Similarly, the network will require significant upgrades to make it suitable for military operations, including better encryption. In short, it could be viewed as the wrong network for the UK government, but it does offer an acceptable starting point on which the government can build its GNSS.

Another company involved in the programme is DDK Positioning. It uses the American Iridium Satellite Constellation for its GNSS, although it operates independently from Iridium. DDK’s network is significantly more accurate than standard networks; it provides accuracy of less than 5cm compared to the typical 10m. Its input will likely involve sharing its technology to make the government’s network as accurate as possible.

Telespazio, owned in part by Leonardo, is a Rome-based spaceflight services company that helps to support and operate GNSS. Its input will likely focus on providing infrastructure and satellite implementation for the UK’s network.

The government announced it would leverage technologies from Airbus as part of its network. Airbus manufactures GNSS receivers; its LEOPARD receiver is specifically designed for LOE satellites, so we will likely see some form of this technology in the UK’s network. The LEOPARD unit utilises technology from Airbus’s standard design, the LION 1000, but with different signal capabilities for LOE.

Finally, Spain-based GMV is involved in a production capacity. It manufactures a range of components for GNSS networks, from receiving and monitoring technology to testing and validation facilities. GMV will likely be integral to the UK’s GNSS network due to its vast experience in production and design.

Little information exists on the full setup of the UK’s network and how OneWeb will integrate into it. Specifically, as mentioned, OneWeb’s satellites are not designed with GNSS functionality in mind, meaning the project will involve a significant overhaul of their hardware. A probable scenario is that the OneWeb network will not be a GNSS in itself. Instead, it will receive and relay signals from MEO satellites back to Earth. Building a network in this way will reduce cost and development time while also providing greater resilience.

Impact on the UK Space Sector

Building a UK-based GNSS will have various benefits for the country. Rather than relying on foreign networks, the UK will have full control over its own satellites, even if it does utilise a secondary MEO constellation. Perhaps more importantly, it will create a new segment in the space sector, adding more jobs and specialisations.

Similarly, it will improve the UK’s position in the global space industry. The push towards space has certainly ramped up in recent years, and along with the construction of our first spaceports and our investment in microsat technology, creating a UK-based GNSS seems like the next logical step.

How this network pans out, though, remains to be seen. The government has kept the details relatively quiet for now, although it is possible to extrapolate some information based on the companies and technology involved. As the UK was instrumental in the EU’s Galileo network, it at least has some existing information and experience to fall back on.