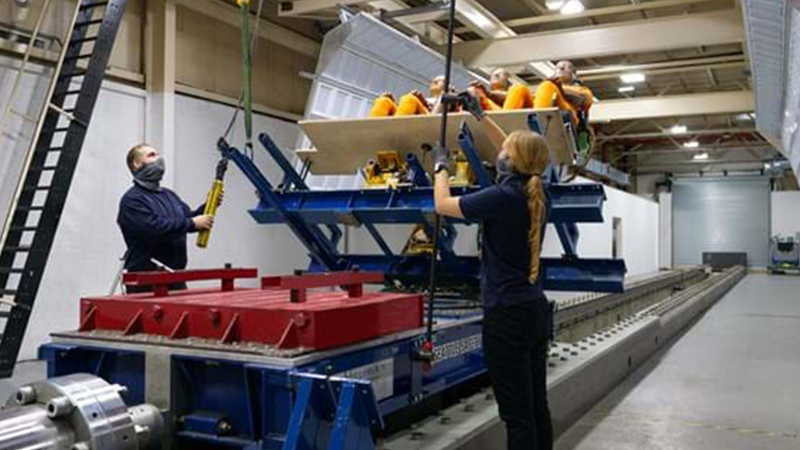 Certifying aircraft seats for commercial use is a complex process.

Much like car seats, they go through a strict testing procedure to ensure they meet industry standards.

But what does this testing process involve, and what kind of jobs play key roles in it?

Aircraft seats – in the UK, at least – get tested in the same facilities as car seats.

One example of this facility is Millbrook Proving Ground, although seat production company Mirus is currently building another in Norfolk.

It is common for seats to go through virtual tests in the design phase, which is done through computer programs. Doing so can reduce revision time once the product has been made.

The seats also get tested for Head Injury Criterion, which, unsurprisingly, tests whether the seat prevents head injury for its occupant.

All these criteria are listed in the EASA’s certification specifications, although other industry bodies have slightly different versions.

These regulations can cover everything from materials to maximum applied force and set the minimum safety standards for aircraft seating.

Fire resistance is a massive safety point, as seats must ideally prevent the spread of fire in an aircraft or, at the very least, not produce toxic smoke if they do get set on fire.

The Roles Involved in Seat Testing

Seat safety is an engineering-heavy industry.

Whether it is the seat designer or the test engineers, it is a sector reliant on expertise and industry knowledge.

Seat design, for example, is an exact science that involves knowing the latest materials and design preferences.

On the testing side, engineers and technicians need plenty of training and certification to work safely and efficiently.

Test centres, such as Millbrook’s, even build the test environments.

These can range from mounting a row of seats to building a whole first-class cabin to test the seat’s surrounding furniture.

As such, an intimate knowledge of aerospace design is vital.

When it comes to availability for these roles, they are few and far between in the UK.

There are only two open facilities, and Mirus’s will open in July 2022.

However, the project received £4 million in funding for the creation of specialist jobs, so there will be numerous positions available in the run-up to the facility opening.

As specialist aerospace recruiters, we at KDC always have our ears to the ground for this type of role.

So, if you think aircraft seat safety and testing sounds like an interesting career path, please get in touch.

We can advise you on connecting with the right people and getting your foot in the door.

Of course, we can also help with applications as and when positions become available. 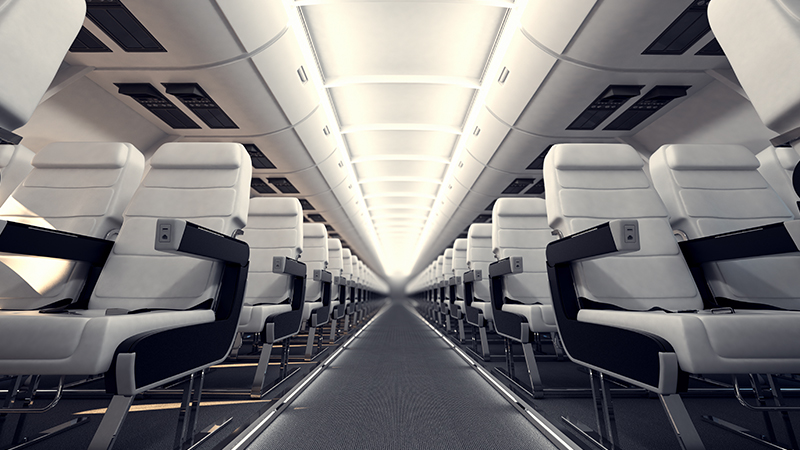 How Safe is Modern Aircraft Seating? 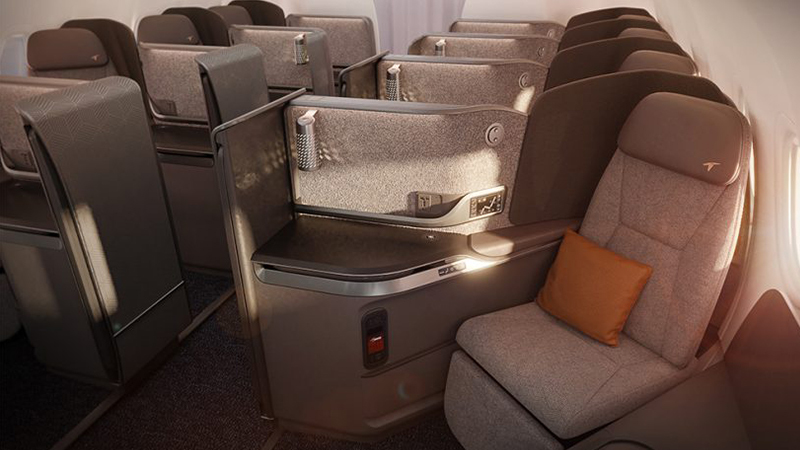 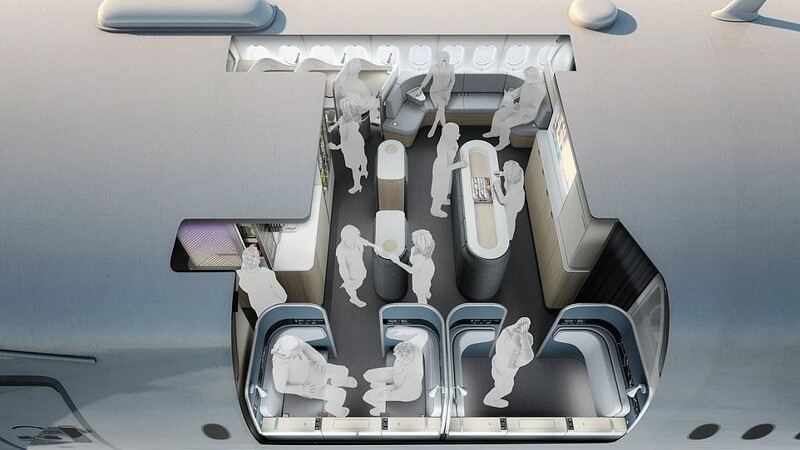 Cabin Interior Innovations to watch out for