How does the future of UK Defence look? 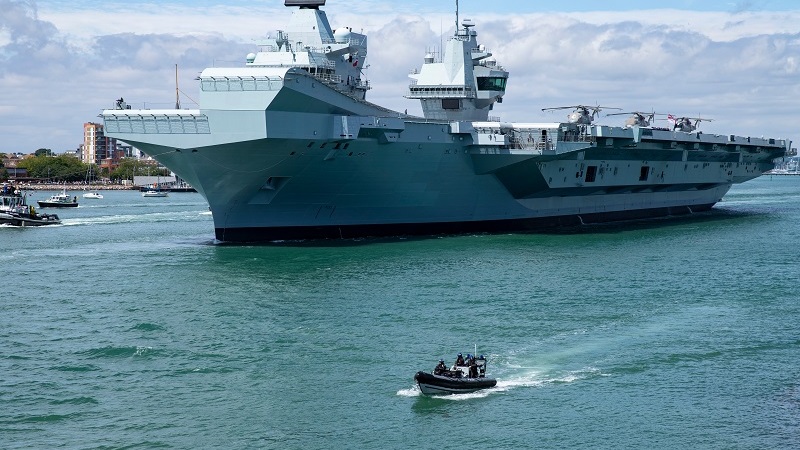 In November 2020, the UK government announced an increase in defence spending over the next four years. While this funding is not to overhaul the defence sector, it certainly will have an impact on the way it is structured.

But what is the current situation of the British defence sector? And how will this spending increase affect technologies currently in development?

What does the spending increase mean?

The government announced the spending increase of £16.5 billion over the next four years, although in real terms this will equate to an increase of £7 billion by 2025 compared to previous budget plans.

The purpose of this spending increase is to protect jobs currently dependent on the defence sector, to roll back previous budget cuts, and to create 40,000 new direct and indirect job roles.

Within the new plans are a centre for artificial intelligence, the creation of a cyber task force primarily operating against terrorism and organised crime, and an RAF space command centre.

What is the current situation for UK Defence?

But in terms of GDP, since 2010 defence spending has dropped from 2.7% to 2.3%. This is arguably a more comparative measure as it factors in inflation. But the new spending increase will bring it up to levels comparable with 2010.

The defence budget is invested in various sectors, with Trident and other submarines being the largest portion of the investment. The rest is then broken down into the land and air vehicles, with a portion saved for research and development.

Of course, a portion of the budget is allocated to “civilian” companies that work for the UK defence sector. It is these companies that take part in a large part of the production, maintenance, and development of defence technologies.

While much of the UK’s defence technology is understandably kept secret while in development, one major project that has received some public attention is the Tempest.

The Tempest is seen as a revolutionary development in UK defence and is being produced in conjunction with BAE Systems and Rolls Royce. The RAF claims it will use a range of disruptive technologies to change the way air combat is done.

Among these disruptive technologies are:

The RAF predicts the Tempest will join their fleet in 2035 and will replace the Typhoon aircraft.

The RAF is also working on the LANCA – Lightweight Affordable Novel Combat Aircraft. It is designed to be an unmanned aircraft that is deployed alongside a manned combat aircraft. Along with reducing cost and development timelines for traditional aircraft, the RAF hopes it can be used to produce an unmanned combat fleet once the technology is fully developed.

The recent announcement to increase the UK’s defence spending budget will see a welcome increase in civilian jobs and a push for more disruptive technologies to be integrated into our country’s defence.

KDC Resource welcomes this development and is keen to see how the increased budget affects defence technologies in the future.