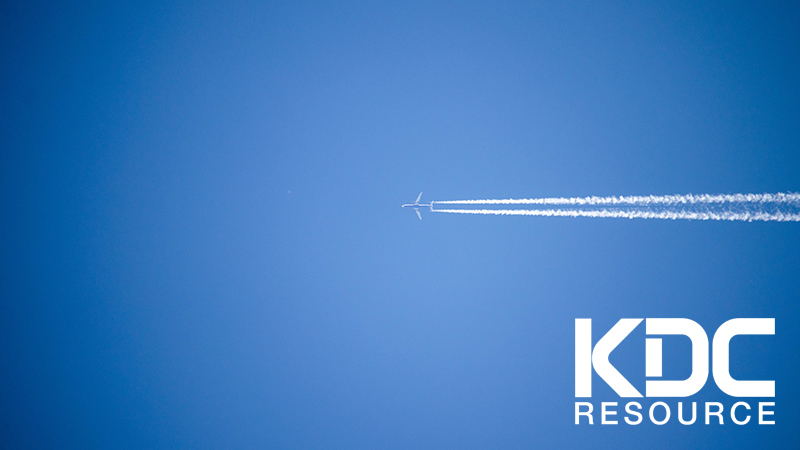 It’s no secret that 2020 (and early 2021) has been damaging to the aerospace industry. The sheer lack of flights has led to a significant revenue loss and caused several major airlines to go bust.

But there is some good news. UK aerospace firms have used this forced downtime to diversify and adapt in exciting new ways. Here are the most significant developments in the UK aerospace industry happening in 2021.

In early February, US/Irish power company Eaton announced they are buying Cobham’s air-to-air refuelling wing, Cobham Mission Systems. The deal is being done for the cool price of £2 billion, which is 14 times CMS’s 2020 earnings. Eaton’s expects to complete its purchase later this year.

Importantly, the deal is projected to triple CMS’s earnings in 2021. Eaton plans to expand CMS’s refuelling services into a range of other applications while taking advantage of its strong position within the defence sector.

Also, the deal will clearly lead to significant investment in CMS as Eaton looks to grow the business. There appear to be no signs that CMS will move from its current base of operations. Eaton will bolster its position by investing in local apprenticeship schemes and opening up positions for more engineers within the business.

As CMS already has a strong position in the defence sector, its growth will be a welcome boost to the UK’s aerospace industry and the larger economy. While the deal still has to pass through various procedures, there currently aren’t any objections to its completion.

After Flybe ceased operations in March 2020, its assets began to change hands. Dublin Aerospace made one of the most significant purchases, which bought the company’s Exeter-based maintenance hangers.

The purchase was completed in September 2020 and will operate as Exeter Aerospace, its first UK-based facility. It will serve as a maintenance facility for various aircraft and be used for aircraft overhaul and landing gear services.

Importantly, Exeter Aerospace plans to form a partnership with Exeter College, which is located near the facility. It’ll create Aircraft Engineering apprenticeships and Aircraft Mechanic training programmes with clear employment pathways with the company.

Much like the business model established by Dublin Aerospace, the company will invest in local aerospace opportunities. The company chose the site not only for the infrastructure but also because of the local pool of available talent. It opened its doors with 100 vacant positions but has plans to hire another 150 employees once the business is established.

Airbus Scaling Up A220

Airbus is currently looking to diversify its fleet by working on different models of its A220 aircraft. While the company has focused on larger long-haul planes in the past, its current focus is on smaller, single-aisle aircraft for shorter flights.

But within this is the larger goal of improving flight efficiency. For example, the A220-100 seats up to 120 passengers and has a range of 6,390km. The slightly larger A220-300, which seats up to 160, has a range of 6,297km. By focusing on smaller planes, the company hopes to open up previously unprofitable routes in the small-plane market.

Both A220 models use Pratt & Whitney PurePower PW1500G geared turbofan engines. Specifically designed for these aircraft, the engines deliver 25% lower fuel burn per seat, have a smaller noise footprint, and significantly lower emissions than previous engines.

The aircraft also feature “flex zones” in their cabins, spaces that can be altered for seating, greater storage area, or other modular elements. Again, the purpose is to make these smaller planes more versatile, opening up greater opportunities in the future for longer-haul flights with smaller planes.

Although commercial flights aren’t really going anywhere currently, there clearly isn’t much of a slow-down in the wider UK aerospace industry. Importantly, firms such as Exeter Aerospace and Airbus use this period to focus on growing their businesses in other ways, as it’s fair to assume the aerospace sector will look different in the future. Based on these developments, 2021 promises to be an exciting year for British aerospace.