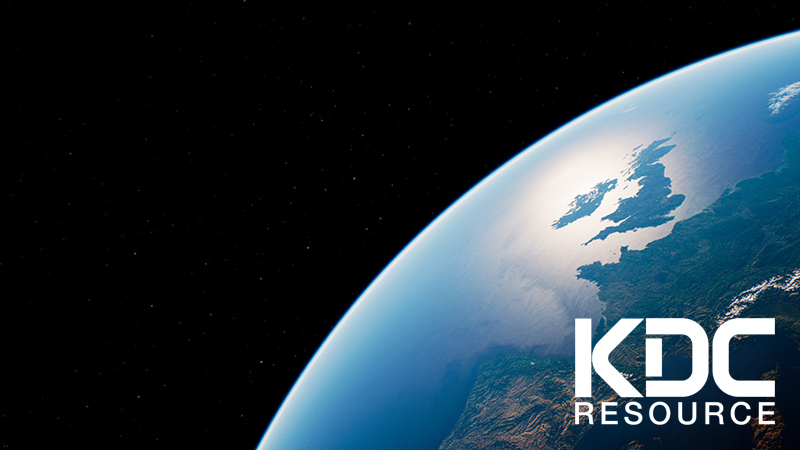 It has been a busy month in the space sector. NASA successfully landed its Perseverance rover on Mars with the intention of looking for signs of ancient life.

But closer to home, interesting things have been happening in the UK regarding its position in the space industry. Now seems about the right time to dive a bit deeper into the efforts being made to forge ahead in the space sector.

In early February 2021, the UK parliament opened a debate about the country’s position within the space sector and the efforts made to become a global innovator. Among the various topics under consideration were a national space strategy, the accompanying budget increase, and changes to regulations and licensing.

Current Space Minister Amanda Solloway discussed plans to make the UK a global hub for space innovation. Building upon current development plans, she focused on regional niches in Scotland, Wales and Ireland. Scotland, as we already know, hosts a major spaceport whose importance will only continue to grow in the coming years. Currently valued at more than £880 million, the Scottish space industry still has lots of growth potential.

But another important factor under consideration was improved sovereignty in space. While the UK wants to position itself as a global force, we currently rely on foreign-own satellites for a massive 90% of our country’s activity. Of course, for the country to really make an impact on the global scene, this needs to change.

One suggestion is to double the current space budget to £1 billion a year, along with a £250 million procurement fund and an innovation fund of £150 million a year. The intention would be to foster home-grown talent and expand the UK’s control over satellites, while also looking ahead to larger and more significant projects.

While the debate led to few concrete plans at this stage, it marks a noticeable shift towards the importance of space for the UK economy. Investing in space will not only lead to job creation, but to better infrastructure in almost every aspect of our everyday lives.

The Search for the Next Tim Peake

The European Space Agency recently announced its first recruitment drive since 2008, and the UK Space Agency expects a Brit to be among those selected. Importantly, this recruitment process is the opportunity for candidates with physical disabilities to apply. This is the first project of its kind and sets a new precedent for space travel.

Candidates for the main recruitment process must be aged 50 or below and have a master’s degree in Medicine, Natural Sciences, Maths, Engineering, or Computer Science. Alternatively, those trained as experimental test pilots can also apply.

Having a Brit selected for the ESA programme will be a big boost in credibility for the UK. As the country continues to establish its at-home space industry presence, having astronauts aboard European space missions will help to get the country’s name out there.

Of course, an astronaut is just one of many careers related to the space sector. The UK is home to a large number of engineers, technicians, researchers and lawyers all working in different fields. There are currently around 42,000 roles in the UK space industry, and this is only set to grow in the future.

The Next Step for Goonhilly

Goonhilly Earth Station has been a major player in satellite communications for more than 50 years. However, as of February 2021, the next stage in its life began.

It was recently announced that Goonhilly’s new GHY-6 antenna picked up signals from the Mars Express spacecraft. The purpose of the new antenna is to enable deep-space communication for future missions to the red planet. Once calibrated and operational, it will be used to pick up transmissions from the Perseverance rover during its current mission.

The new satellite dish measures 32m and took two years to upgrade. Incredibly, data from Mars will travel 200 million km in around 10 minutes before being picked up and decoded by the GHY-6 antenna.

Funding for this project came from the Cornwall Local Enterprise Partnership, the UK Space Agency, and the ESA. Goonhilly has been involved with the ESA on its current mission, and will likely be involved in future NASA missions too.

After the UK Space Agency signed up to the Artemis Accords, a shared partnership for future moon missions, Goonhilly’s involvement is only set to increase in the future.

What Does This Mean for the UK?

The global space industry is set to increase exponentially over the coming years. With increased private involvement, it is no longer a sector reserved for national governments and unreasonable budgets. In short, now is the right time for the UK to be stepping up its game.

This will come with obvious benefits for the UK economy. Along with the creation of jobs in high paying and in-demand sectors, global renown will also hopefully draw in talent from elsewhere in the world. But there is also plenty of opportunity for job creation along the entire chain, as increased investment will lead to new construction projects and local and national infrastructure.

This is where it will impact everyone. Although many of us probably do not give it a second thought, so much of our everyday lives are dependent on space technology, such as GPS. Investing in the space sector will improve these factors but also indirectly influence other important areas, such as transport links, broadband, and so on.

In short, the UK seeks to gain a lot from building its space presence. However, for us to establish ourselves as a global player, we will need to carefully consider our competitive position and sovereignty, both at home and in space.