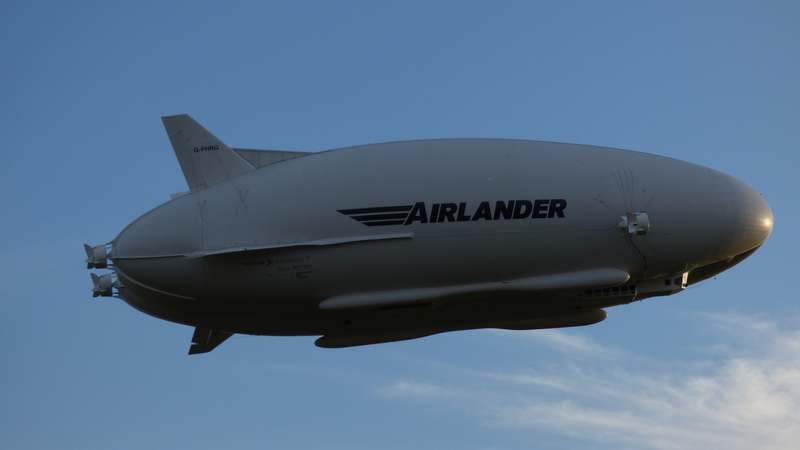 The milestone follows hot on the heels of October 2018’s award of Design Organisation Approval from the European Aviation Safety Agency (EASA).  This puts HAV in a “strong position to launch production” and the company has earmarked the early 2020s for a maiden flight of the production aircraft.

"Successfully being awarded our POA in the same year as our DOA is fantastic," said Executive Director Nick Allman. "The POA is the regulator’s stamp of approval for us to move ahead with the productionisation of Airlander 10 on the path to type certification. This puts us in a great position going into 2019."

Following the certifications, the prototype Airlander 10 that has been used to test and prove the Airlander concept has now been retired.