Is There Room For Another Domestic US Airline? 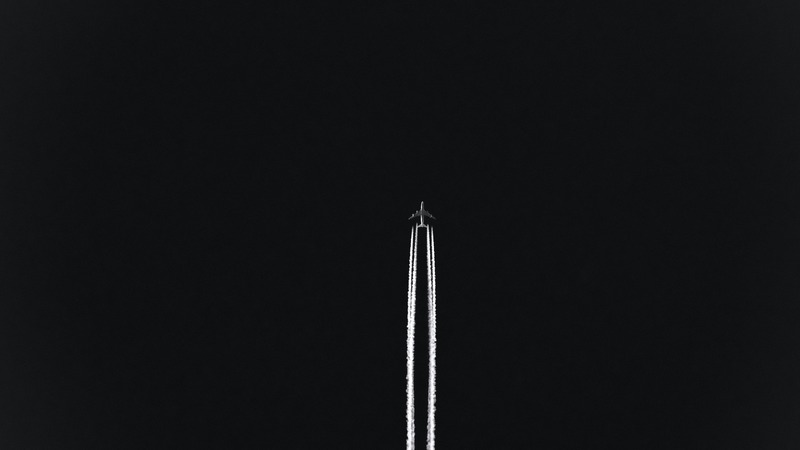 US commercial aviation is booming, with operating margins in double-digit territory since 2014.  But is there room for another airline to come in and take a slice of the pie for itself?  One entrepreneur certainly thinks so.

And that entrepreneur isn’t just anyone.  The chap in question is David Neeleman, Founder of low-cost airlines JetBlue and Azul.  He has the stellar pedigree, the proven ability to execute and the personal wealth that must surely make raising his targeted $100m an easy prospect.

It seems that the opportunity he is chasing is a familiar play with a clever twist.   Moxy, the name for the venture, will concentrate on offering point-to-point services between second-tier airports.  Coupled with fuel-efficient CS300 planes, this combination should reduce fuel consumption and allow rapid plane turnaround for greater efficiency and a superior customer proposition.

Airbus has already been tapped for up to 60 fuel-efficient CS300 planes, marking another success for the aerospace giant following its acquisition of a majority of Bombardier’s C-Series programme.

With a targeted 2020 launch, we’re not too far away from finding out if Neeleman has still got his magic touch.