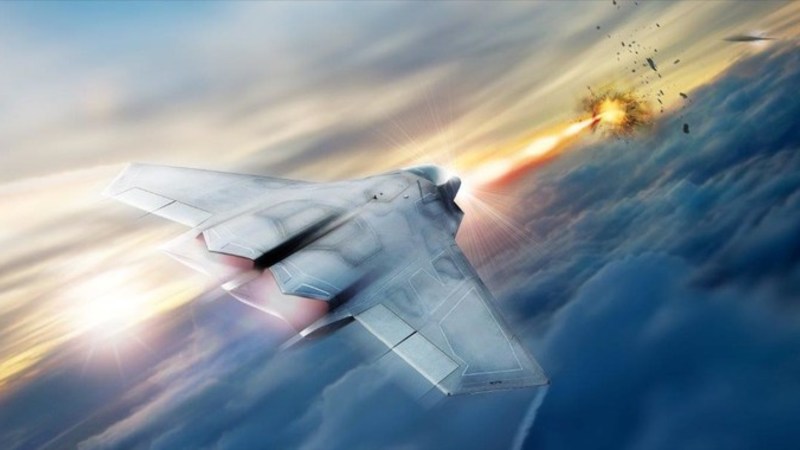 Long a staple of science fiction, laser weapons could be coming to US Air Force Fighter Jets as soon as 2021.

Lockheed Martin has won a contract worth $26.3m from the US Air Force Research Lab (AFRL) to design, develop and build an offensive fibre laser weapon suitable for fighter jets.  The contract is part of AFRL’s Self-protect High Energy Laser Demonstrator (SHiELD) program that aims to bring laser weapons to maturity and deploy them ready for combat.

The laser system is made up of three separate components:

The typical image conjured by Hollywood is that of laser weapons that completely destroy a target which then explodes spectacularly.  However, this system will actually be used to disable critical components which can be just as effective in combat situations.

"Earlier this year, we delivered a 60 kW-class laser to be installed on a U.S. Army ground vehicle. It's a completely new and different challenge to get a laser system into a smaller, airborne test platform. It's exciting to see this technology mature enough to embed in an aircraft," said Afzal. "The development of high power laser systems like SHiELD show laser weapon system technologies are becoming real. The technologies are ready to be produced, tested and deployed on aircraft, ground vehicles and ships."