Lilium’s Partnership with Honeywell is the Next Step Towards Rollout 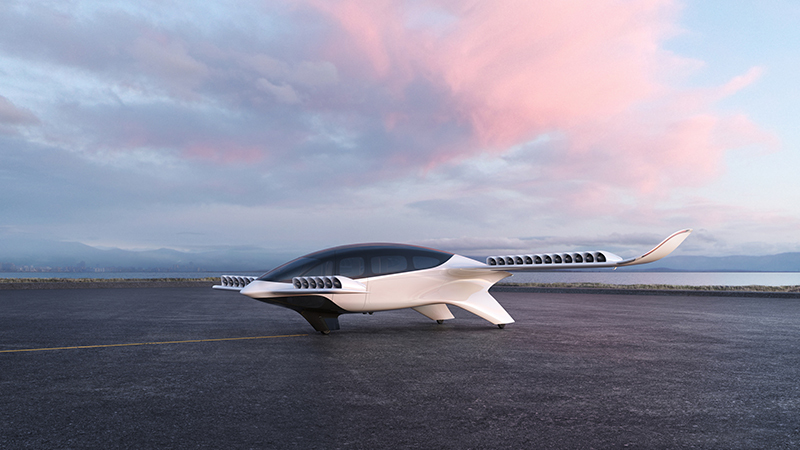 In early June 2021, Lilium announced a partnership with the multinational aerospace firm Honeywell. It was a smart move on Lilium’s part and will assist in the development and rollout of their pioneering eVTOL, the Lilium Jet.

But what is Honeywell’s role in the project and how will this help Lilium in the long run?

Honeywell’s Role in the Jet Project

Honeywell is a major player in the aerospace manufacturing industry. Among its numerous products is the compact fly-by-wire system, a fully electronic flight control system. This is one of the systems Lilium plans to use in its Jet.

However, Lilium plans to use its own design for the system that caters to the eVTOL’s specific technical requirements. Honeywell’s fly-by-wire will be responsible for the eVTOL’s moving parts and its avionics system.

Honeywell was of one the first avionics companies to create a dedicated UAM team. As a result, Vertical Aerospace also plans to use its flight control systems. Lilium and Honeywell have collaborated since 2019, and Honeywell was one of the first investors in Lilium’s SPAC earlier this year.

The decision to partner with Honeywell will have clear benefits for Lilium’s progression. While the company plans to keep some core competencies in-house – namely the design and assembly of the propulsion and battery systems – it plans to outsource other aspects to suppliers.

Firstly, this will help with the certification of Lilium’s Jet. The company is well aware of the long journey ahead to achieve certification in Europe and the USA, and many of the unique parts of eVTOL design will need new authorisation.

However, integrating products already in use will speed up this process. For example, Honeywell’s flight control system has a Technical Standard Order from the FAA. Therefore, using components with prior authorisation will speed up the Jet’s certification process.

Lilium applied for Design Organization Approval from the EASA back in 2017 to make the design authorisation process as smooth as possible. Applying for proactive certification and designing with regulations in mind will minimise risk later down the line.

Partnering with suppliers will also have a knock-on effect on the Jet’s time to market. After all, if systems exist that would be suitable with minor modifications, why not take advantage? It would be counter-intuitive to design completely novel aircraft architecture if there are usable versions available.

Similarly, it will aid with overall safety, as these systems much meet standards to achieve certification. Therefore, Lilium will only have to test them in the context of its Jet rather than developing and testing before integration.

But the partnership has benefits for Honeywell, too. Its aerospace division is the biggest department in the company, and it is always looking for ways to diversify its offerings. The company has a focus on technology and automation, and so the eVTOL industry is an obvious next step. Considering the impact 2020 had on the aerospace industry, investing in UAM technology is a clever move.

In February 2021, Lilium began a partnership with Aciturri for the Jet’s airframe. Part of this agreement is to use composite materials supplied by Toray Industries, which was agreed back in 2020.

Clearly, Lilium is gearing up for the major production stages of its eVTOL vehicle. As is evident from the recent push towards infrastructure, we will likely see the company partner with companies in preparation for its vertiports.

But, this still leaves other aspects of the Jet’s design. Lilium plans to design and assemble the aircraft’s battery and propulsion systems in-house, meaning everything else will potentially be outsourced. It will likely choose big names in the aerospace industry, as is evident from its previous selections. Which companies this ends up being, though, remains to be seen.