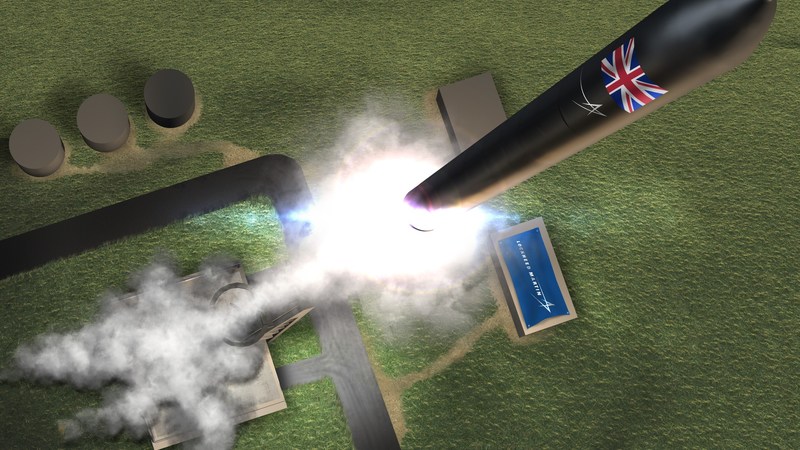 The Space industry is poised for huge growth in the next few years as new technologies bring down the cost of launch significantly and more and more applications for satellites become viable.  The UK is well placed to capitalise on this trend due to a strong position in satellites and related applications, as well as hosting a number of innovative start-ups and a wealth of space talent.

In that vein, Lockheed Martin and Orbex will lead the way and bring the UK’s first vertical launch site to Sutherland in Melness.  Situated on the north coast of Scotland, the site will join Cornwall’s space cluster as a hotbed of UK space-related activity.

Lockheed Martin will be awarded two of grants totalling £23.5m from the UK Space Agency to establish vertical launch operations at Sutherland as well as invest in promising new technologies.

In addition, Orbex will be granted £5.5m to build a new, modern rocket that can be launched from the Scottish site and deliver small satellites into orbit.  The grant is part of the Government’s modern industrial strategy which has identified spaceports as a key economic opportunity and a priority for the UK’s space strategy.

“As a nation of innovators and entrepreneurs, we want Britain to be the first place in mainland Europe to launch satellites as part of our Industrial Strategy. The UK’s thriving space industry, research community and aerospace supply chain put the UK in a leading position to develop both vertical and horizontal launch sites.

“This will build on our global reputation for manufacturing small satellites and help the whole country capitalise on the huge potential of the commercial space age."