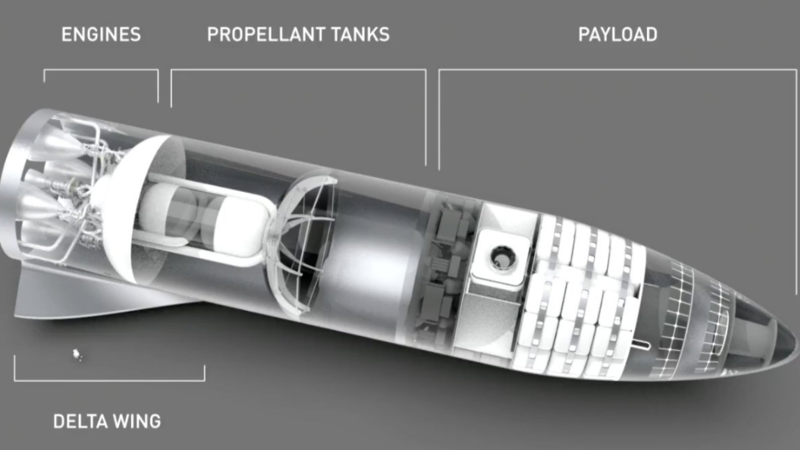 SpaceX CEO Elon Musk has given an update on his plans to go to Mars and make humans an interplanetary species.  He addressed the International Astronautical Conference 2017 in Australia and laid out his new vision for both SpaceX and the future of humanity.  This vision includes the necessary steps to establishing a self-sustaining human colony on Mars.

One of the key ingredients to colonising Mars is a rocket that can actually get people, supplies and equipment to the Red Planet.  To achieve this, SpaceX is working on its next generation rocket, codenamed BFR, that will be able to deliver the necessary building blocks to Mars.

The BFR will be fully reusable and have a payload capacity five times that of the Falcon Heavy, SpaceX’s biggest current vessel.  Both of these factors will be serious advancements if they come to fruition.  SpaceX has already revolutionised the space industry with rockets that are 70% reusable - 100% reusability reduces launch costs even further and makes new use cases such as missions to Mars viable.  The 150 ton payload is enough to carry the necessary resources to Mars that a manned mission would need, again making a big step forward.

This vision is obviously expensive.  To overcome this particular challenge, the company will use a mix of cost efficiencies and new revenue streams to fund the BFR.  To find the cost efficiencies, the existing models of Falcon 9, Falcon Heavy and Dragon rockets will continue to be built and stockpiled in the short-term but no longer be actively worked on long-term with resources diverted to the BFR project.  The revenue generation will come by using the existing fleet to launch more satellites and by servicing the International Space Station, missions that SpaceX has become rather adept at over the last few years.  The revenue generated and resources saved will be plowed into developing the BFR, a risky bet but with huge upside should it come off.

Other major hurdles to a Mars mission appear to have already been overcome by the company:
- A large cryo fuel tank that will hold the massive amounts of fuel required for long-range missions has already passed internal SpaceX stress tests.
- Continuous burn tests on a next-generation rocket engine have hit 100 seconds, surpassing the estimated 40 seconds required to land on the surface of Mars.
- Reusability is already a key component of SpaceX models, with the last sixteen landings in a row going without a hitch.  The BFR will be built in the same way.

As for target delivery dates, they look pretty aggressive.  Musk wants to undertake at least 2 cargo missions to Mars by 2022.  With the first BFR ship scheduled to begin production in the next 9 months, Musk is happy that the company can undertake the first Mars sortie in around five years.  This mission will focus on putting in place the building blocks for future missions:  power, mining and life support systems, searching for water resources and mapping dangers.

Crewed missions would begin in 2024 with the goal of building a propellant plant and establishing a base for permanent long-term human occupation.

Such lofty goals probably should be taken with a pinch of salt but Musk has a very strong track record of delivering his vision in multiple companies and spanning decades - it would be a brave person that bets against him.