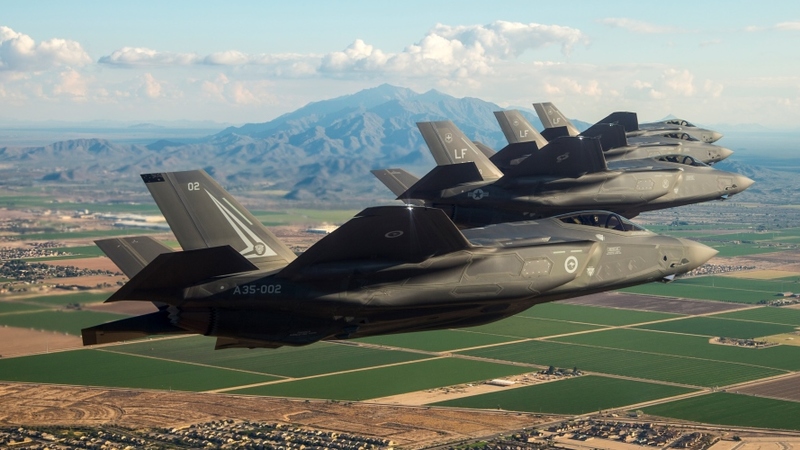 The MOD faces a bill of hundreds of millions of pounds in “hidden costs” on the F-35B Lightning II Joint Strike Fighter according to The Times.  The cost of each jet has ballooned from the £77m-£100m originally budgeted to over £150m, with the difference said to cover “extras” like software upgrades and spare parts.

The supersonic jet, which can reach speeds of Mach 1.6, is manufactured by the US company Lockheed Martin.

The Times also claims other issues have surfaced including:

A representative for the MoD said: “The F-35B Lightning II aircraft is the world’s most advanced fighter jet.

“Whether operating from land or with the Queen Elizabeth Class aircraft carriers as a central component of the UK’s carrier strike capability, they will ensure a formidable fighting force.

“We are committed to the F-35 programme, which is on time, within costs and offers the best capability for our armed forces.”