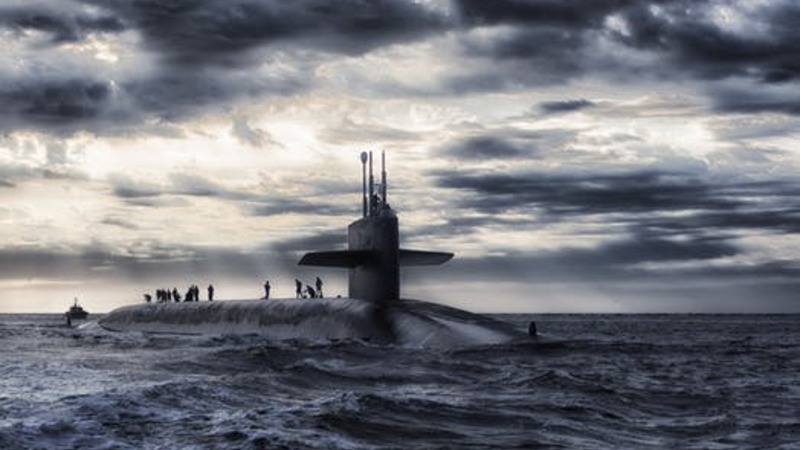 A new National Shipbuilding Strategy has been released by Defence Secretary Michael Fallon that includes adding Type 31e frigates to the Royal Navy.  This strategy is based on the independent report written by Sir John Parker that proposes a transformation of shipbuilding in the UK.  Parker's recommendations have been accepted by the government.

The main recommendations of the report are to radically change the procurement of ships for the Royal Navy, improve competition in the UK shipbuilding industry, expand the Royal Navy fleet over the next two decades, boost maritime exports and enhance innovation and jobs across UK industry.

In addition, five Type 31e Frigates will be built at a maximum costs per frigate of £250m.  They will begin service in 2023.

Defence Secretary Sir Michael Fallon said: “This new approach will lead to more cutting-edge ships for the growing Royal Navy that will be designed to maximise exports and be attractive to navies around the world.

“Backed up by a commitment to spend billions on new ships, our plan will help boost jobs, skills, and growth in shipyards and the supply chain across the UK.”

Sir John Parker said: “I am very impressed by the courage that the Secretary of State has shown – and the Government – in adopting my recommendations, which were very extensive, and will change the shape of naval shipbuilding over the country in the future.

“The next challenge is to come up with a world-leading design; one that can satisfy the needs of the Royal Navy and the export market. We have the capability to do that, the will is there and it is a tremendous opportunity for UK shipbuilding."