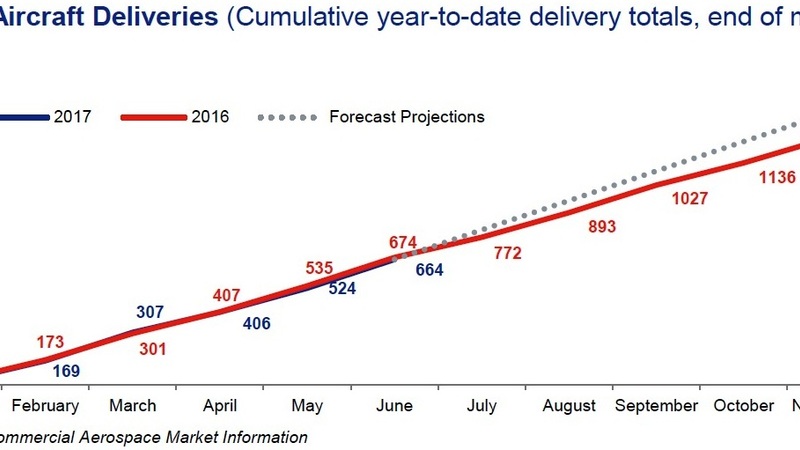 The order backlog now stands at a sizeable 13.5k which is worth a staggering £220bn to the UK economy.  This is equivalent to 9 years work in hand.

“This is great news for the aerospace industry which is on track for another successful year, underlining the UK’s competitiveness.

“The high level of global demand for new aircraft means UK companies are increasing production, despite Brexit uncertainty. It will be important to secure a good Brexit deal for UK aerospace and protect our hard-won global competitiveness.”