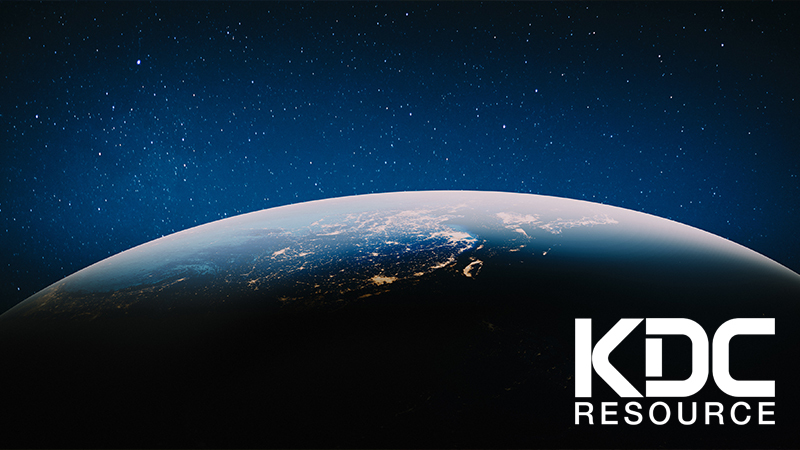 While much media attention goes to the big three names in private spaceflight, several smaller companies are carving out important niches. One such company is Rocket Lab, a USA-based aerospace manufacturer focusing on the small satellite market.

But what are Rocket Lab’s goals, and how do they plan to reach them?

What is Rocket Lab?

Rocket Lab was founded in 2006 by engineer Peter Beck and moved to California in 2013. They regard themselves as the first private company to achieve spaceflight in the Southern Hemisphere after launching their Atea-1 rocket in 2009.

Since its inception, the company’s focus has been on launching small satellites into orbit. Rocket Lab won a US government contract in 2010 to develop a low-cost CubeSat launcher, and they collaborated with NASA on the project.

Launching small satellites is a big market that is only getting bigger. 385 small satellites were launched in 2019, and research predicts this will increase to more than 1,000 each year in the 2020s. Therefore, producing low-cost launch technology is a particularly profitable niche to hit.

Rocket Lab has three main spacecraft, although its first was merely a test vehicle. It plans to use its main two alongside each other for various launch scenarios.

Atea (Maori for space) was Rocket Lab’s test craft, launched in 2009. It measured 6 metres, weighed 60kg, and could carry a 2kg payload to an altitude of 120km. Considering the first launch was successful and merely a test, they never bothered with a second.

The Electron is Rocket Lab’s small, two-stage launch craft. It measures 18 metres and weighs 13,000kg. It can deliver 130kg payloads to an orbit of 500km, which is the designated orbit for small satellites. Importantly, it costs less than $5 million per launch, making it a very competitive spacecraft.

One of the most interesting components of the Electron rocket is its Rutherford engines, the first 3D printed electric-pump rocket engine. It uses liquid oxygen and refined kerosene to deliver 25.8 kN of thrust. 3D printing helps to keep overall production costs down, as does the rockets being reusable. So far, the Electron has had 18 launches and deployed 97 satellites.

The Neutron was only announced in March 2021 and is still under development. It is Rocket Lab’s two-stage human-rated launch craft based on the Electron’s technology. It will measure 40 metres in length and will be capable of carrying 8,000kg payloads to a 400km orbit.

Rocket Lab has certainly carved a niche for itself in an emerging and profitable market. Although not as well known as the big names, the company uses innovative production processes to reduce operational costs. Importantly, this will make them a big contender in private spaceflight once they scale up to manned spacecraft.