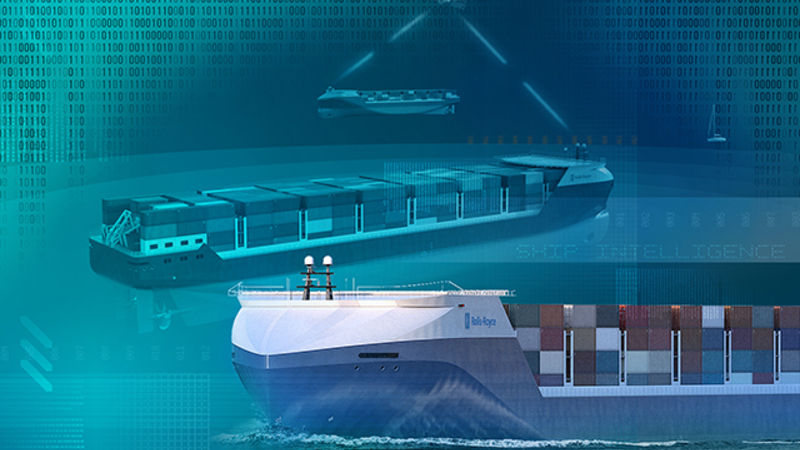 Rolls Royce has signed a partnership with Google to use the search giant’s cloud-based Machine Learning Engine to detect and track objects at sea.  Rolls Royce will use machine learning to create proprietary models, trained on marine data gathered by Rolls Royce, that will put in place one of the building blocks of autonomous naval navigation.

Rolls Royce has designs on becoming a leader in the nascent autonomous ship market where a race is on to introduce crafts with minimal to no human operators.  This has obvious applications in large markets such as defense and shipping and could be a sizeable growth opportunity for the company.

The technology could also be retrofitted to existing ships which further increases the market opportunity. Rolls Royce’s SVP Ship Intelligence, Karno Tenovuo, said: “While intelligent awareness systems will help to facilitate an autonomous future, they can benefit maritime businesses right now making vessels and their crews safer and more efficient.”

This is also good news for Google.  Despite lagging behind Amazon and Microsoft in the race to the cloud,  Machine Learning is one of the areas where Google truly excels.  In addition to having some of the brightest minds working on massive search datasets, the company’s AI credentials include Deepmind, famous for beating the best humans at the game Go, and Tensorflow, the popular open source framework for machine learning developed at Google.  Most notably, Google(Alphabet)-owned Waymo is probably the closest to level 4 autonomy in cars that may usher in a new era of on-demand electric robotaxis.

Eva Fors, Head of Google Cloud Sales Nordics said: “By exploring the possibilities presented by machine learning, Rolls-Royce can combine the latest technology advancements with its deep knowledge of the maritime industry, ultimately bringing significant improvements to the sector.