Safran shareholders give green light for takeover of Zodiac 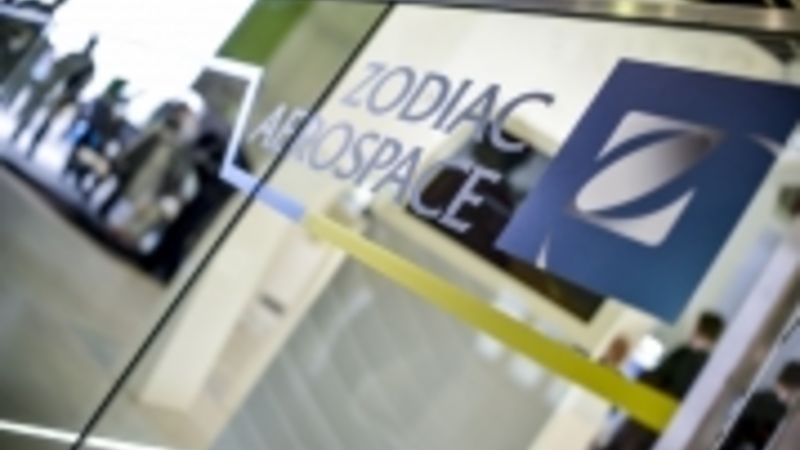 Safran’s shareholders have finally backed resolutions that will allow the French company to takeover Zodiac to create the world's third-largest aerospace supplier after United Technologies and General Electric.

The deal has been rocky due to some of Safran’s investor base attempting to block the deal.  This appears to have failed and the way is now paved for the aerospace engine maker to continue with the acquisition.

Safran’s original $9bn bid for the parts maker was weakened by conflicting share price movements and Zodiak’s poor industrial performance.  Zodiac agreed to a 15% cut in the offer in May in order to alleviate these concerns.

After visiting its plants, including a British factory blamed for the latest profit downgrade in April, Safran says it is confident of resolving Zodiac's industrial problems

Safran is offering 25 euros per Zodiac share in cash, down from 29.47 euros previously, or an alternative of preferred shares up to a total of 31.4 percent of the $7.7 billion deal.