Soon, You Might Never Have To Drive Ever Again 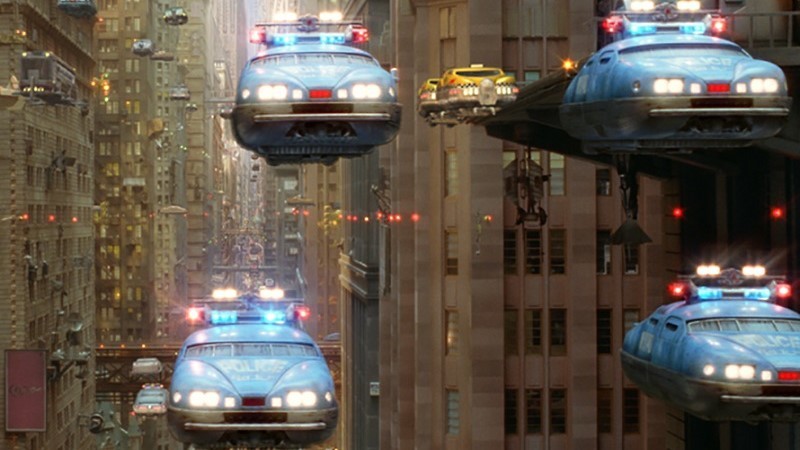 We are quickly approaching an age of technology that will change everyday life as we know it. In our lifetime, we will witness the introduction of Artificial Intelligence, self-driving cars and even flying cars. In this article, I want to focus on self-driving cars – What technology is available today? When could we see a full transition happen? And what are the implications of such a technology?

First of all, let’s cover off what a self-driving car actually is. My definition of a self-driving car in this article is at least SAE Level 4, where (also referred to as an autonomous car, driver-less car or robot car) a car that can drive completely autonomously without any need for human interaction, at least within a sizeable geographic area. Of course, it must do this safely whilst adhering to traffic laws, but the key benefit (although potentially bad for jobs) is the fact you don’t need a human.

If you want to see more on SAE levels – have a look at this article.

What is available today?

Believe it or not, self-driving cars are already operating in city environments. The leader in this space is Google. Google’s driver-less technology initially started as a secret project within Google X, which is their R&D function, but successfully graduated into its own standalone company. You may know about this project already - it goes by the name of Waymo which is already active in Phoenix, Arizona.  Their services run 24hrs a day, 7 days a week through a mobile application called ‘Waymo One’. It runs on a similar business model to that of Uber; the customer can use the app to set a pickup and drop-off location and then can catch a ride to their destination.

As you would expect, before they were able to release this service to the public, there was a massive amount of research, development, verification and validation as well as endless miles of test driving.   The Waymo technology relies on Lidar and strong pre-mapping, which seems to be the fastest way to commercialisation over other approaches like computer vision-first. Waymo actually completed over 10 million miles of practice driving on real roads and over a billion simulated miles before releasing their vehicles as a service that people can pay for to use. To put that into perspective, that’s enough practice driving to get to the moon and back … 42 times.

Outside of Google, there are countless start-up companies worldwide who are developing software and hardware to enable self-driving cars. The most popular companies among these start-ups are Voyage, Cruise, Argo and Aurora. I won’t go into each business model and exact tech stack but feel free to look them up.

When could we see a full transition happen?

Let’s start by looking back on the development of the car and how it replaced horses and horse-drawn carriages. The easiest and most common example of this is New York, which has been a haven for trade for hundreds of years which had very few cars in 1900.

Motor vehicle technology quickly became popular as it was much faster and required a lot less maintenance than the horse and carriage alternative. There were also cultural implications as well similar to today around having the latest and best technology. On top of that, you can keep your motor vehicle at home without the need to feed it and clean up its excrement.

Fast forward 13 years and things were very different.  Motor cars had completely taken over in this 13 year period and there was not a horse-drawn carriage in sight.

This is one case study which shows how fast emerging and disruptive technology can flood a market and change travel and society as we know it. But will we see a similar effect when it comes to self-driving cars?

The honest answer is that we don’t really know. There are so many ramifications of this technology and until it is implemented into large populated cities successfully, I don’t think we can accurately guess.

Why is the next step self-driving cars? What will it solve?

It will help to solve car crashes, traffic fatalities and serious injuries caused on our roads. As it stands, about 1,250,000 people die in road accidents every year. That’s about 3287 people dying every day. But that’s just one part of the problem, on top of this about 40,000,000 people are seriously injured/disabled.

It is a slight exaggeration to say that self-driving cars will solve this issue in its entirety, but it will certainly drastically reduce these problems. For one, driver-less technology cannot correct the mistakes of other road users like pedestrians, cyclists, and motorcyclists. Moreover, human error is not the only cause of traffic accidents.

Even if self-driving cars were to drastically reduce the amount of crashes worldwide, let’s say by 80%, I am sure we would see the remaining 20% in the form of lawsuits against the self-driving car companies. So there is a lot more to figure out to make this a sustainable business model.