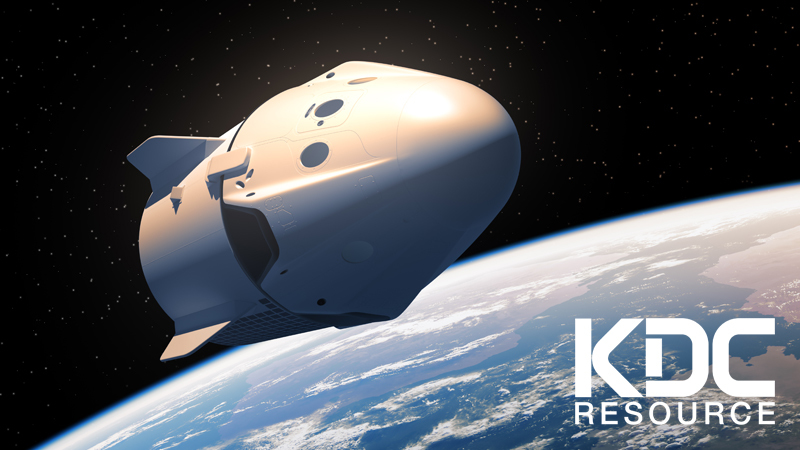 SpaceX has never been shy about its desire to lead the way in the colonisation of Mars. Realistically, this goal is still a long way off, but it is the driving force behind all the company’s research and development.

This article will look at SpaceX’s recent innovations and its future to see how its inter-planetary colonisation brand will look.

SpaceX has partnered with NASA for many years now. Their role centres around supplying rockets for transporting cargo and astronauts to the International Space Station – the first private company to do so. You probably remembered the historic SpaceX Crew-1 flight in November 2020; this was the first crewed operational flight of SpaceX’s Crew Dragon rocket.

Alongside their NASA partnership, SpaceX also runs a number of its own projects. The most notable include Starlink, their potentially controversial low-orbit internet satellite network, and Falcon Heavy, the world’s most powerful rocket.

However, these projects only scratch the surface of SpaceX’s research, all of which focuses on overcoming the obstacles involved in reaching and colonising Mars.

The future of SpaceX

Perhaps SpaceX’s most interesting current project is Starship, a fully reusable, super heavy-lift launch vehicle. Once they optimise the ship, it will replace all current SpaceX models, such as the Falcon 9 and Dragon 2.

Starship will become their primary transport vehicle for cargo missions, and it will be able to do so at a much lower cost than ever before. SpaceX founder Elon Musk estimates that total launch costs could reach as low as $2 million by the end of the project.

The hope is that the lower launch costs will make Starship an incredibly versatile ship to use in a wide range of missions. Of course, it being a reusable ship reduces costs dramatically, as does its reliance on lower amounts of fuel.

SpaceX predicts Starship’s uses will include:

Another idea that Musk has suggested is using Starship for Earth-to-Earth transport. It would be able to connect any two points on Earth in less than one hour at speeds of up to Mach 20 (15,000mph). However, this appears to be a statement of possibility, rather than an actual avenue of research.

Starship has the potential to revolutionise the world of space flight for many reasons. The most notable are the ship’s versatility, which will reduce production costs. Add to this the overall lower cost of launch, including lower fuel costs, and SpaceX could dominate both the future private and public space industries.

Another significant area of development is SpaceX’s spacesuits. During the Dragon Crew-1 launch, these shocked many viewers as they looked vastly different from the traditional orange spacesuits worn by astronauts. Most notably, the SpaceX suits are much more streamlined – like something out of a sci-fi movie.

The suits still hold all of the necessary safety features and are designed to be “symbiotic” with the Dragon spacecraft. They have a single connection point on the thigh, hooked up to life support systems and contain emergency oxygen systems in the case of depressurisation. The helmet is 3D printed to ensure it is lightweight; it also includes communications equipment and glare protection.

Finally, much like its main rival Virgin Galactic, SpaceX also offers private space flight to those who can afford it. Yusaku Maezawa, a Japanese billionaire, secured his place on a 2023 lunar mission by investing in SpaceX in 2019. Space tourism will likely become a large industry for the company in the coming years, mainly because they benefit from reusable shuttles that drastically reduce cost.

SpaceX is arguably one of the most revolutionary private companies in the space industry. While Virgin Galactic primarily focuses on space tourism, SpaceX has the explicit goal of driving us closer to interplanetary travel. This vision is a fascinating area that will boom in the coming years. However, it will also be interesting to see if there are any consequences of being spearheaded by a private company.